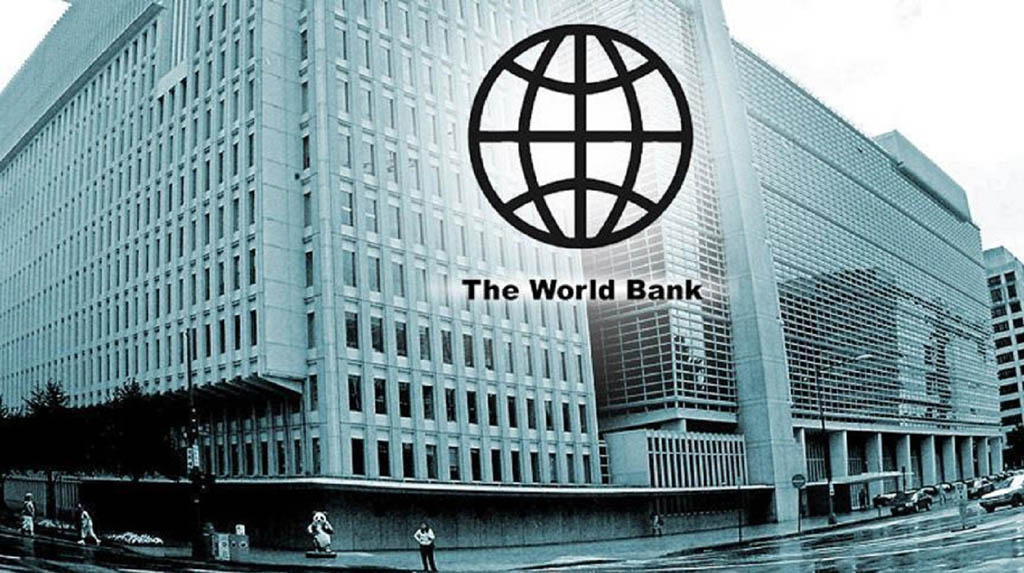 Washington: The International Monetary Fund (IMF) and the World Bank Group (WBG) have called on countries to keep trade open as the world battles the COVID-19 pandemic, warning that export controls on medical supplies and other essentials could backfire.

At a virtual press conference during the just-concluded spring meetings of the two multilateral institutions, IMF Chief Economist Gita Gopinath said that this is not a time to restrict the trade of medical supplies and essential equipment around the world, Xinhua reported.

“It is very important that this does not become a future where we reverse all the gains that we’ve got from globalization,” said Gopinath, in response to a question from Xinhua.

Echoing her remarks, Kenneth Kang, deputy director of the Asia and Pacific Department at the IMF, told Xinhua in a recent written interview that countries should avoid trade restrictions on medical and health products to ensure that they go to where they are most needed.

“Countries with limited health care capacity and resources will need international aid to prepare for and weather the pandemic,” Kang said. “The health emergency is a powerful reminder of the need for policy coordination and solidarity in an interconnected world,” he said.

The IMF official said that countries should cooperate to reduce tariff and non-tariff barriers that impede cross-border trade and investment and to strengthen global supply chains as the recovery takes hold.

Zhang Tao, deputy managing director of the IMF, told Xinhua that he hoped these supply chains would work as best as they can to maximize global production and supply, which makes global collaboration “essential”.

“Today more than ever, the global economy would benefit from a more open, stable, and transparent, rules-based international trade system,” Zhang said.

World Bank President David Malpass, meanwhile, said at a virtual press conference on Friday that big countries need to step forward and pledge not to use the crisis as a reason to close or block the markets.

“We should allow markets to function, markets to clear and the supplies to go to those most in need,” said Malpass, adding that China is exporting medical supplies to the rest of the world, which is “very welcome.”

The IMF and World Bank’s advocacy for free trade came as protectionist sentiments are growing across the globe amid the pandemic. Some 46 export curbs on medical supplies have been introduced by 54 governments since the beginning of the year, according to a report published on March 23, by Global Trade Alert, a trade policy monitoring initiative.

Thirty-three of those export curbs have been announced since the beginning of March, “an indication of just how quickly new trade limits are spreading across the globe,” the report showed.

Aaditya Mattoo, chief economist for East Asia and the Pacific Region at the World Bank, said it is a bit understandable for countries to impose export restrictions, but these actions are “almost always counterproductive”.