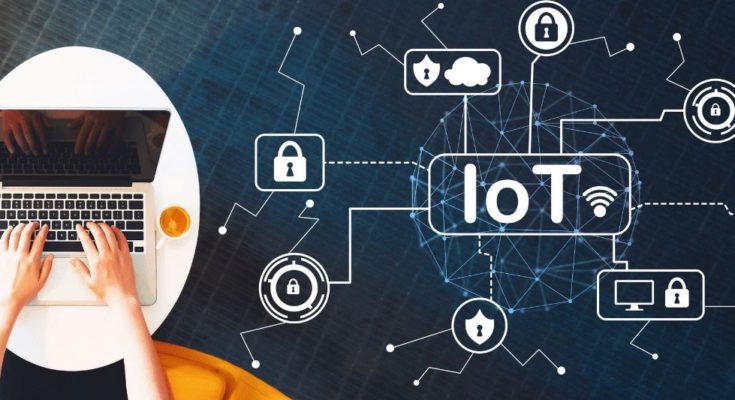 What’s the next thing up on Emerging Technologies? Tough to single out one as an array of cutting-edge technologies has overwhelmed us. Experiments continue to brew in the crucible of emerging technologies and new disruptions crystallize. Every new disruption promises to unlock a better and sustainable tomorrow. To corroborate, there’s Metaverse for changing the dynamics of work, Edge Computing to process data real-time at stunning speeds, social robots to take on human roles or hyper automation that can connect people with people and objects anywhere.

Technology never ceases to evolve and excite us. And with emerging technologies navigating their new to disrupt our now, it’s worth watching out the five trends that will set a new narrative for 2023.

It’s the freshest idea on the tech block- sensational and revolutionary. ChatGPT, the smartest evolution of conversational AI caused a bizarre flutter on the internet after its recent launch, stealing eyeballs from the FIFA World Cup. ChatGPT has reached the magic milestone- 1 million+ users in less than a week- a feat that took Netflix 3.5 years, Facebook 10 months and Apple iPhone 74 days to achieve! ChatGPT developed by OpenAI, employs deep learning to produce text resembling that of a human, generates images from text prompts and even writes poetry. It can debug, solve math equations and correct coding errors. Many have started imagining ChatGPT to rival Google. And it’s a cut above AI assistants Alexa and Siri since it will remember your earlier conversations for context, admit its mistakes, challenge premises, and sometimes even decline to answer. From iterative to creative, AI keeps evolving.

We have heard of social robots and Cobots or collaborative robots who can work just like your colleague in the office. 2023 will see robots becoming more like humans. It’s not just the anthropomorphic form, robots will match humans in capabilities as they evolve. Don’t get startled when you see a robot taking on the role of an event greeter, bartender, concierge or a caregiver for the geriatric.

They’ll also perform complex tasks in warehouses and factories as they work alongside humans in manufacturing and logistics. At Tesla AI Day in September 2022, Elon Musk revealed two Optimus humanoid robot prototypes and said the company would be ready to take orders within the next 3 to 5 years. The robot can perform simple tasks like lifting items and watering plants. Applications of bots have gone the distance- from mundane automation to cognitive function.

3. Sustainable Technologies for a net-zero world

A net-zero world by 2050 and the countdown have begun. Decarbonize and decouple growth from emissions- isn’t that the talk of the moment? The bets are on technology to accelerate the transition to a green, carbon-neutral tomorrow. The buzz is growing louder on green hydrogen, a new clean-burning source of energy that produces close to zero greenhouse gas emissions.

Shell and RWE are building the first major green pipeline from wind plants in the North Sea. There will also be progress in the development of decentralized power grids. But we also got to think decarbonization beyond energy and mobility. This needs a seismic shift in the products we consume. Say, if we are hooked to our favourite gadgets and smartphones, we should spare a thought for the components embedded in them. And, are there sustainable alternatives?

In our age of digital infobesity, there are rising risks of cyber-security attacks. Data breaches are recurring. Cybercriminals and hackers are improving on the sophistry and scale of attacks. The victims- organizations in the public sector or private enterprises need to strengthen their cyber defences. Precisely, they need a robust digital immune system that combines practices and technologies for software design, development, operations and analytics to mitigate business risks.

Platform engineering is an emerging technology approach that can accelerate the delivery of applications and the pace at which they produce business value. The platform is a product built by a dedicated team of experts and offered to customers, such as developers or data scientists. Platform engineering has become one of the hottest topics of conversation within the DevOps community due to the development of a new generation of tools.

By 2026, Gartner predicts that 80 per cent of software engineering organizations will establish platform teams to deliver reusable components, services, and tools. It is the platform engineering that will ultimately resolve the central problem of cooperation between software developers and operators.

We have stepped into a Tech-ade of disruption and forayed into an age of timeless innovation. Adapting to emerging tech trends will lead us to a scalable and sustainable future.