Gadkari proposes setting up of Innovation Bank for new ideas 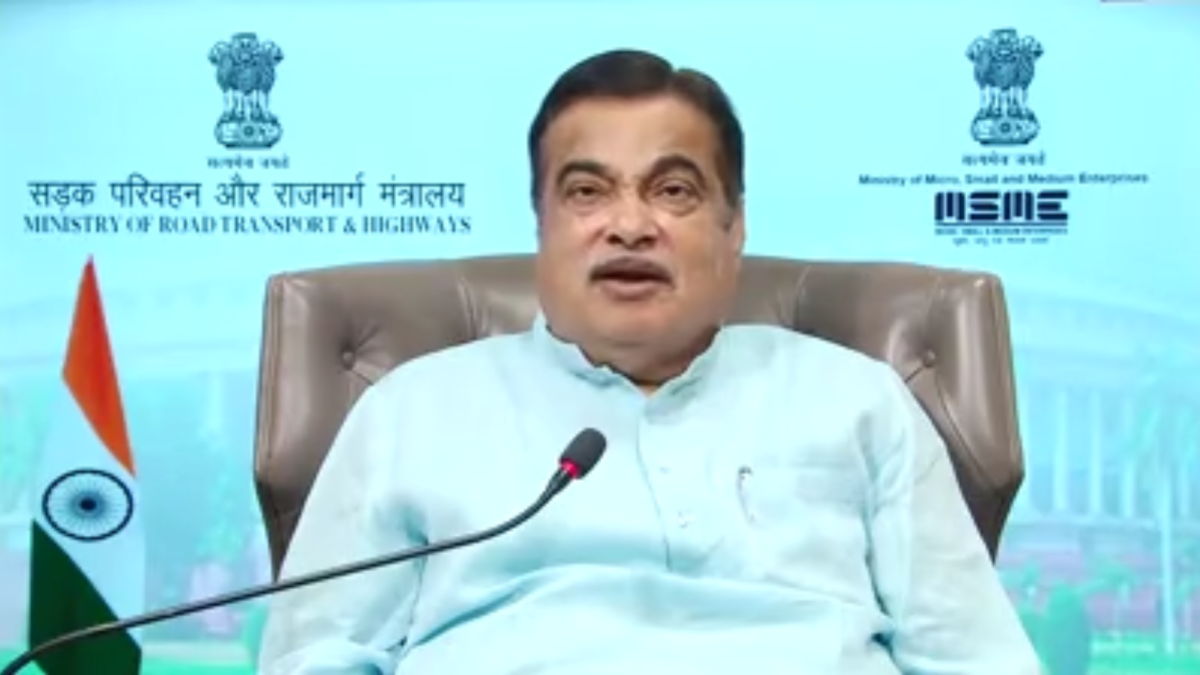 New Delhi: Union Minister for Road Transport and Highways Shri Nitin Gadkari has proposed setting up of Innovation Bank for new ideas, research findings and technologies to focus on ‘Quality’ in infrastructure development.

Virtually addressing the inaugural function of the 222nd Mid-Term Council Meeting of the Indian Roads Congress (IRC) he said new initiatives are expected from IRC, Innovation should be the focus area for all Engineers. He said IRC should develop a World-class state-of-art laboratory with the help of IITs and global institutions in the world.

The Minister said in the last 8 years, the length of National Highways has gone up by more than 50% from 91,000 km in 2014 to about 1.47 Lakh km now. He said our government is dedicatedly working towards expanding the National Highway network to 2 lakh kilometers by 2025. In last 8 years, our team has created multiple world records, he added.

Shri Gadkari said Government is very committed to the development of the North East region. He said NHIDCL is playing a vital role in developing infrastructure in this region. The National Highway share of the region stands at 10%. He said till date, 2344 km highway is constructed at the cost of Rs. 45,000 crore.

The Minister said we are ready to adopt World’s best and most successful technology and new materials for construction. He said use of Proven Technology and Reduction in Construction Cost are the two most important driving forces for us. We need to reduce the cost of construction while maintaining quality, he added.

Shri Gadkari said there should be minimum carbon footprints and exploitation of limited natural resources during the construction and operation phase. He said development at the cost of degradation of ecology and environment is not acceptable to us. He said a sustainable alternative for steel and cement should be found .

The Minister said Road safety is a high-priority area for the Government. We need to incorporate effective global practices and guidelines related to road engineering into the specification ,he added.