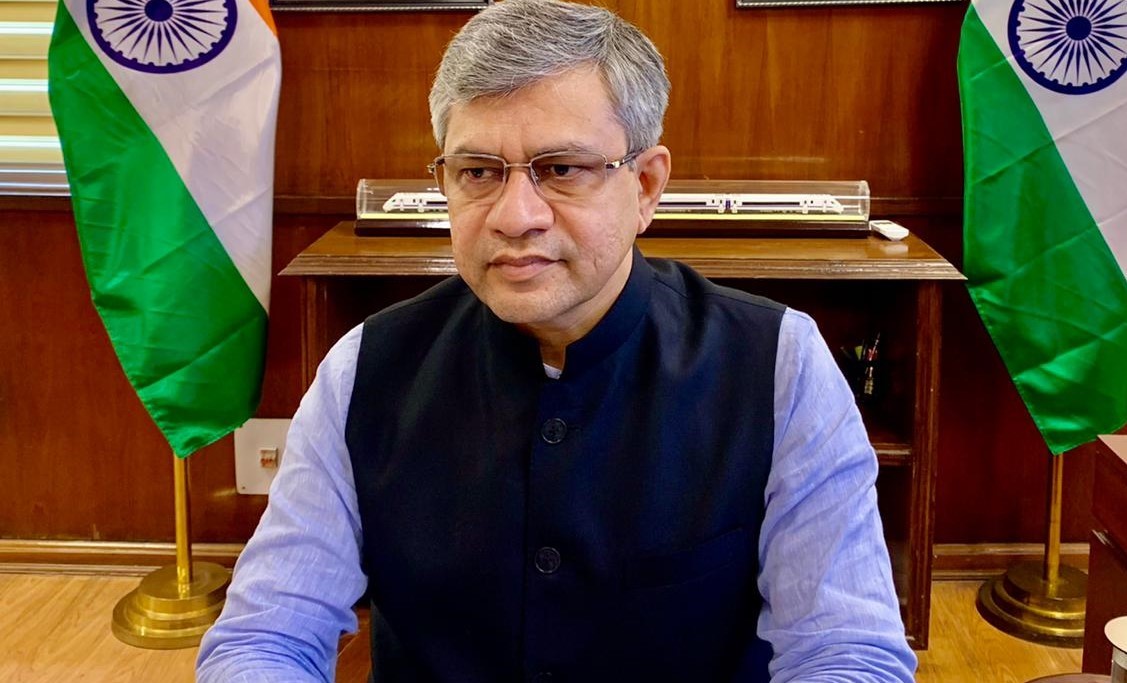 New Delhi: Telecom and IT Minister Ashwini Vaishnaw has said that Data Protection Bill is likely to be presented in Budget Session of Parliament.

In an interview to a newspaper, he said, the draft of the revised Data Protection Bill will be released for consultation soon. Mr Vaishnaw stressed that the country’s data protection framework should be in tune with modern times and not look like an attempt to ‘create a paper system for a digital world’.

The government, earlier this month, withdrew The Personal Data Protection Bill, 2019, in the Lok Sabha, saying that it will come up with a fresh Bill that fits into the comprehensive legal framework with reference to the suggestions made by the Joint Committee of Parliament on the Bill.

Mr. Vaishnaw said, the principles of data protection and privacy are now well established all over the world and the government is more or less already practising those principles ever since the Supreme Court gave the judgment. He said, the focus now is to make sure that the implementation of the law and principles is in tune with modern times. (AIR)