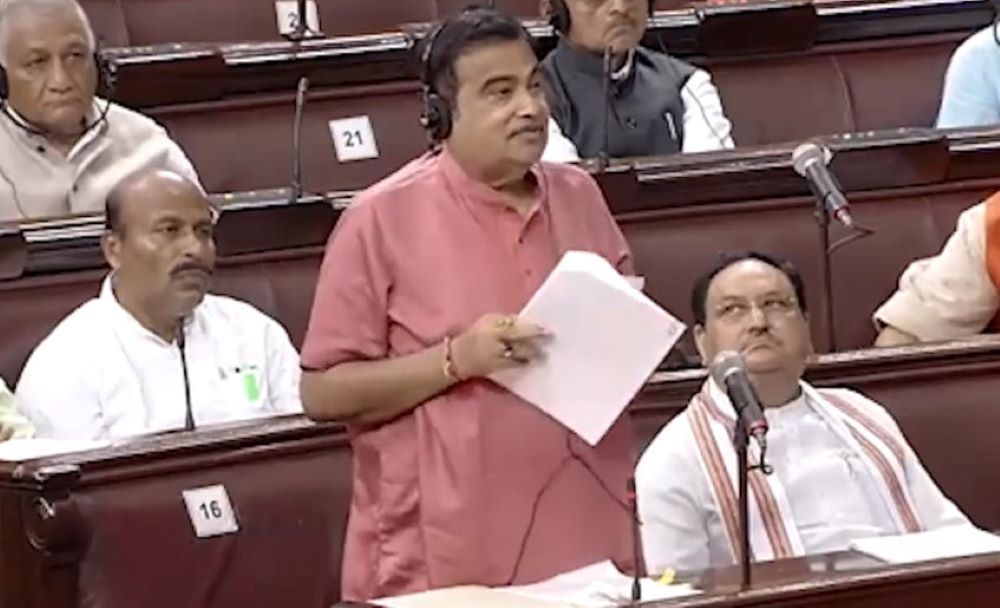 New Delhi: The government is contemplating introducing new technologies to replace toll plazas in the country to ensure smooth movement of vehicle. Replying to a question in the Rajya Sabha, Road, Transport and Highways Minister Nitin Gadkari said, the new system will be introduced in the next six months.

He said, the government is looking for two options of which one is satellite based toll system where through GPS system the toll will be directly subtracted from the commuters’  bank accounts and the other option is through number plates of the vehicles. He said, the government is in the process of introducing GPS instead of FASTag while using satellite based system for collecting toll.

Mr Gadkari said the government is in the process of selecting the best technology for collection of toll, and will also bring an important legislation in Parliament in this regard. He said, this system is important for providing relief to the people from trafic jam at toll plazas.

Mr Gadkari also informed that after the introduction of FASTag the toll collection have risen substantially to 120 crore rupees a day. The Minister said, till date, 5.56 crore FASTags have been issued and its penetration has reached around 97 per cent.