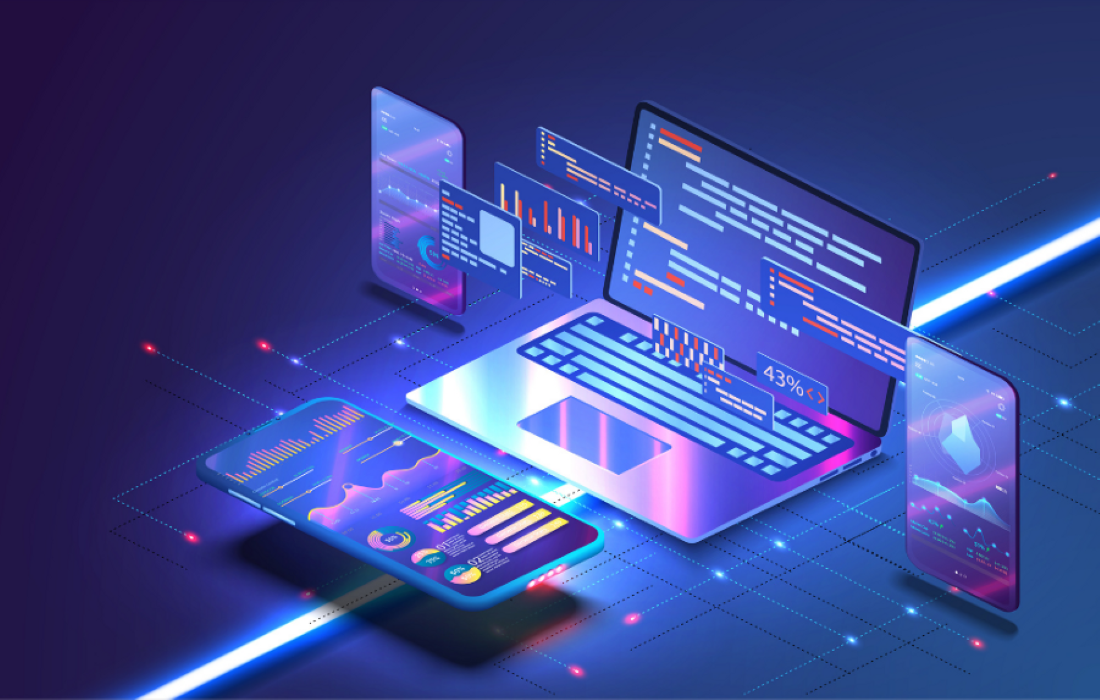 Just think why Google is aspiring to make a big dent in the highly competitive Low Code-No Code (LCNC) market. The internet search giant forayed into this segment in 2020 with the acquisition of AppSheet. And it placed a big bet on low-code and no-code software development by launching Vertex AI about a year ago.

Despite this, the market doesn’t count Google as a serious contender in the LCNC space nor does it feature in the Gartner Magic Quadrant which has SaaS rivals like Microsoft and Salesforce. But the monolith can turn the tables with a fortified Vertex AI loaded with features that will lessen dependency on data scientists and machine learning pros.

It is evident that Google is no pushover and it has sensed the immense potential of future-forward business solutions- ones that use minimalist code but are no less efficient. Gartner forecasts that by 2024, low-code adoption will be so widespread that 75% of the software solutions built around the world will be made with the help of such tool.
Decoding the low code or no code

To speak lucidly, LCNC is an emerging technique to build business processes and apps faster with no or minimum coding efforts. With an intuitive user interface, business users without technical knowledge can build applications simply by dragging and dropping. Instead of creating components from scratch, developers can build apps quickly with minimum code.

No-code and Low-code are often lumped together as a single term, but the difference is in the target users. Low-code platforms require technical knowledge to learn, build, and deploy apps, so developers are the target audience for such platforms. By contrast, No-code platforms do not require any technical knowledge, so anyone with a business acumen can use them to quickly develop apps through an intuitive user interface.

Some Indian startups and technology firms cater to the LCNC market, and almost 70% of their revenue from this segment comes from abroad. According to a recent report by NASSCOM, Indian companies and startups generated over $400 million in revenues from LCNC software solutions in fiscal 2021. If the right knobs are turned, this revenue can grow to around $4 billion by 2025, which would be 10 per cent of the world’s market.

Nonetheless, there is a massive opportunity for the domestic market. LCNC solutions are in such high demand that Coforge has created a Centre of Excellence for its LCNC practice. This Centre provides thought leadership and turns around quick pilots for customer-specific scenarios. There are around 150 companies in the Indian LCNC market and most of them are bootstrapped startups. Companies have experienced up to a 75% reduction in development time and 65% cut in costs with LCNC solutions.

Future of LCNC- Threat or Transformation of IT landscape?

As businesses are increasingly veering to LCNC solutions, some observers feel they might jeopardize the careers of software programmers. LCNC solutions have gained currency after the outbreak of Covid pandemic when firms accelerated their digital transformation drive but failed to find commensurate talent. It is this talent crunch that spurred companies to bank on LCNC platforms instead of signing in the regular IT vendors. However, the dread of LCNC stealing jobs from programmers is akin to the thought of Robotic Process Automation (RPA) substituting human labour.

Just as RPA would only divest humans of the iterative and cumbersome work, LCNC will liberate skilled programmers from repetitive coding functions and reorient them for high-value roles. In the short haul, LCNC can ease the pressure to hire digital talent as non-technical cohorts can take on the role. And in the long run, it promises to revolutionize the IT landscape with higher productivity, time agility, and flexibility for business users to build their apps.