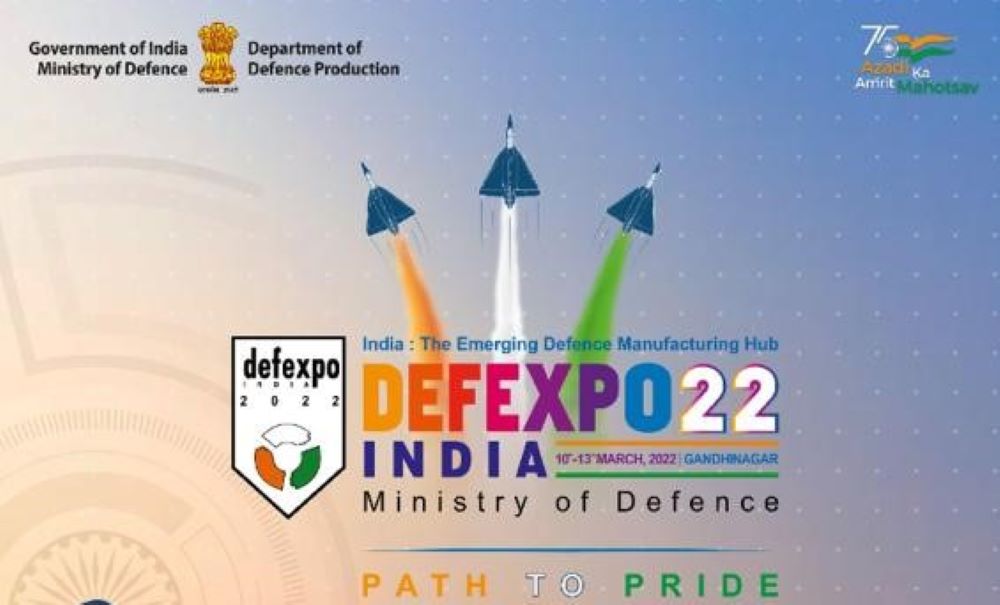 New Delhi: Raksha Mantri Shri Rajnath Singh will host the Defence Ministers of African Nations during the India-Africa Defence Dialogue (IADD) on October 18, 2022 on the sidelines of the 12th DefExpo in Gandhinagar, Gujarat. The broad theme of the dialogue is ‘India-Africa: Adopting Strategy for Synergising and Strengthening Defence and Security Cooperation’.

India and Africa share close and historical ties. India’s approach towards Africa is guided by the Kampala Principles enunciated by Prime Minister Shri Narendra Modi in 2018. India’s engagement rests on African priorities as outlined by Africans themselves.

The first-ever India-Africa Defence Ministers Conclave was held in Lucknow, Uttar Pradesh in conjunction with DefExpo on February 06, 2020. A Joint Declaration – ‘Lucknow Declaration’ – was adopted at the end of the conclave as an outcome document.

In continuance of the ‘Lucknow Declaration’ and in consultation with stakeholders, IAAD has been institutionalised to be held once every two years on the sidelines of DefExpo. The IADD will explore new areas of convergence for mutual engagement, including in areas like capacity building, training, cyber security, maritime security and counter terrorism.

Manohar Parrikar Institute for Defence Studies and Analyses (MP-IDSA) is the knowledge partner for the India-Africa Defence Dialogue.