India-Australia cooperation and collaboration in the field of Agriculture - The Samikhsya Skip to the content
Business, International, National, News Update

India-Australia cooperation and collaboration in the field of Agriculture 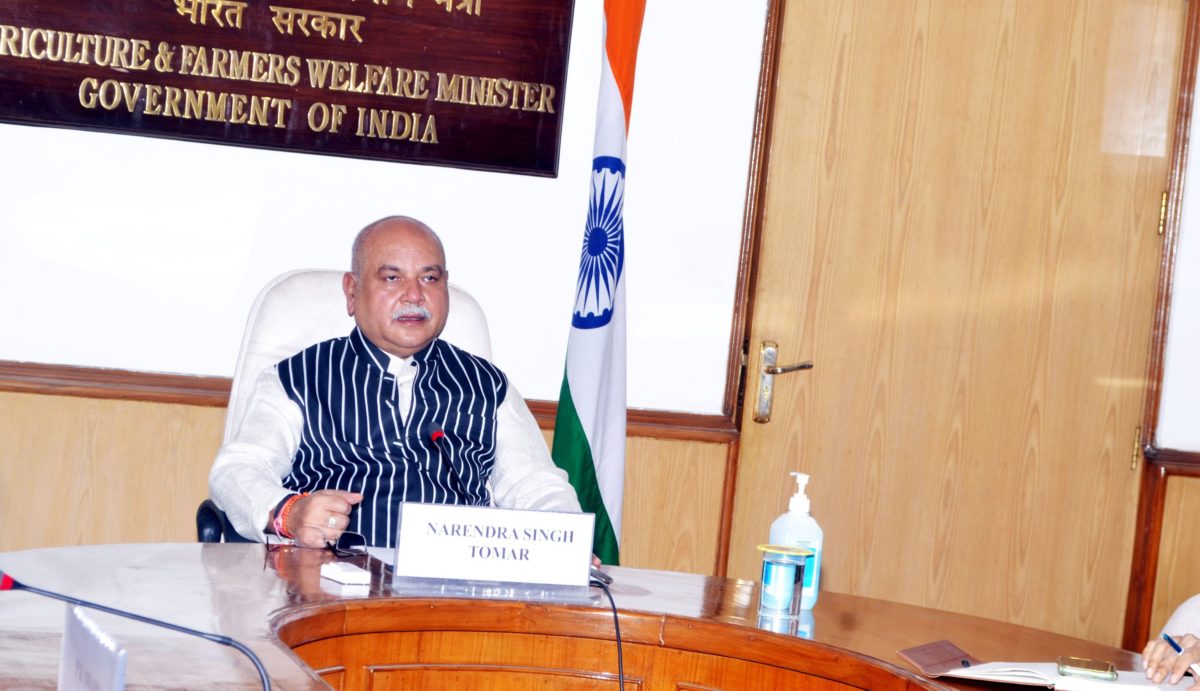 New Delhi, A virtual meeting between Narendra Singh Tomar, Minister for Agriculture and Farmers Welfare and David Littleproud MP, Australian Minister for Agriculture, Drought & Emergency Management, was held on 1st June, 2021. It was acknowledged that the frequent engagement between the two Nations at the highest level has resulted in significant progress in many spheres of the bilateral relations during the last five years.

The two Ministers met to follow up on the collaboration in field of agriculture highlighted in the Comprehensive Strategic Partnership announced by Prime Ministers of India and Australia at their Summit on 4th June 2020. The India – Australia Grains Partnership was a significant inclusion aiming to use Australia’s expertise in post harvest management to strengthen rural grain storage and supply chains so as to reduce losses and wastage.

Tomar expressed satisfaction at the progress being made in this area of cooperation between the two countries and informed that National Institute of Agricultural Marketing will be the nodal organisation from India.

On the issue of closer cooperation between India and Australia in multilateral fora like FAO and G20 raised by the Minister of Australia, Shri Tomar said that he looked forward for closer dialogue between likeminded countries.

He suggested that climate change was one area where there was great opportunity for India and Australia to work together since both countries had similar commitments. He mentioned the flagship program of National Innovation for Climate Resilient Agriculture and said collaboration could be set up with the research organisations of Australia.