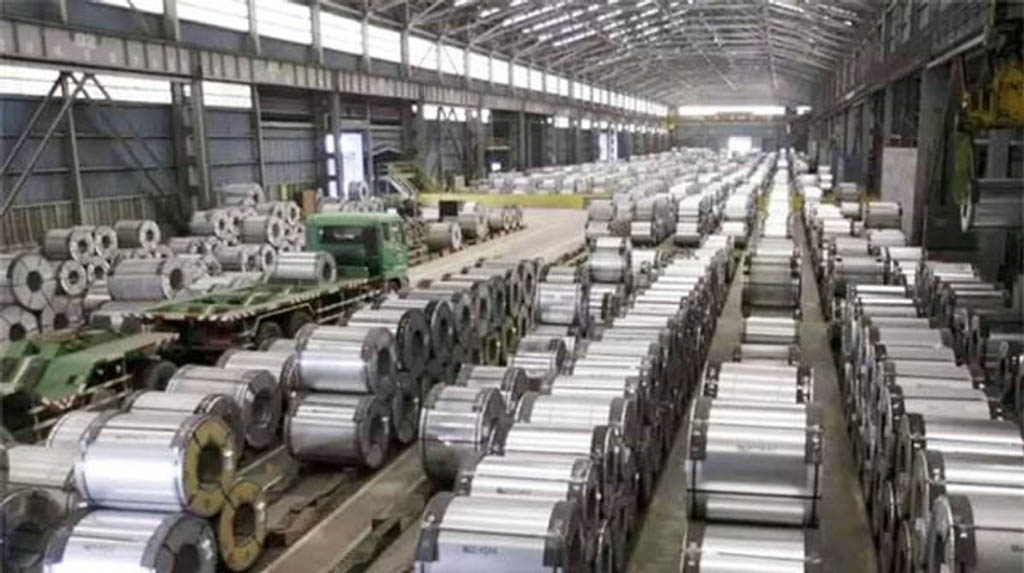 However, the rate of fall in the Index of Eight Core Industries decelerated on a sequential basis, on account of opening up of economic activities.

On a sequential basis, the Index of Eight Core Industries for June declined by 15 per cent (provisional) compared to decline of 22 per cent (revised) during the previous month (May).

Though not comparable, the ECI index had shown a growth of 1.2 per cent in June 2019.

In a statement, the Office of Economic Adviser, Department for Promotion of Industry and Internal Trade, said: “Its cumulative growth during April to June 2020-21 was (-)24.6 per cent.”

The eight core industries comprise coal, crude oil, natural gas, refinery products, fertilisers, steel, cement, and electricity. The ECI comprises over 40 per cent of the weight of items included in the Index of Industrial Production (IIP).

On sector-specific basis, the output of refinery products, which has the highest weightage of 28.03, declined (-) 8.9 per cent in June 2020 compared to the corresponding month of the last fiscal.

Similarly, electricity generation, which has the second highest weightage of 19.85, inched lower by (-) 11 per cent.

The extraction of crude oil, which has an 8.98 weightage, declined by (-) 6 per cent during the month under consideration.

However, fertiliser manufacturing, which has the least weightage — only 2.63 — rose by 4.2 per cent last month.