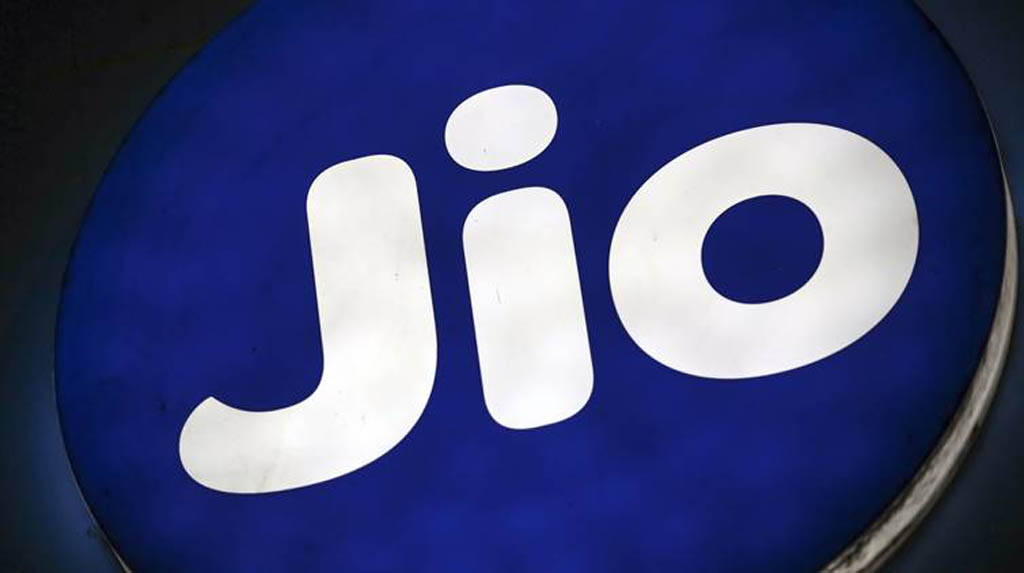 Bhubaneswar: Reliance Jio retained its top position with the highest average 4G download speed of 24.1 megabit per second (Mbps) among 4G service providers in November, according to the latest data published by Telecom Regulatory Authority of India (TRAI).

The average speed is computed by TRAI based on the data it collects across India with the help of its MySpeed application on a real-time basis.