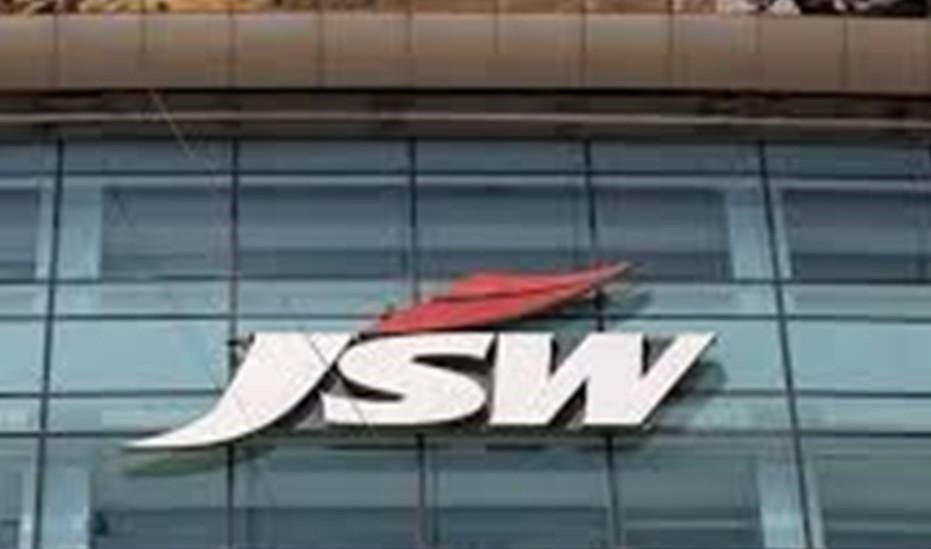 Paradip/Bhubaneswar: JSW, the leading steelmaker of India declared its compensation package for the project affected people with ration card in the land losing villages of Nuagaon, Gada Kujang & Dhinkia GP of Odisha for its Integrated Steel Plant at Paradip today.

The compensation announced is way above the policy provisions outlined in the Rehabilitation & Resettlement Policy, Govt. of Odisha, 2006. The proposed compensation has emerged through a series of collaborative discussions at the district, GP and village level with extensive participation of villagers, district administration and other stakeholders to elicit public opinion.

“JSW has sustainability as a core value and in sync, we are stepping up CSR activities in our greenfield project site for the all-round development of the region,” said Mr Ranjan Nayak, COO, JSW Steel operations, Odisha.“We are taking up livelihood of the people from the project villages as a priority area and are coming up with a roadmap to address it,” he added.

The VLC engagement process by JSW has received overwhelming response with close to 175 applications from all three GPs – close to 40 applications were received from Dhinkia GP, 100 from Nuagaon and about. 35 from Gadakujang GP.

The interview process was conducted smoothly and the selected candidate list would be made public shortly. Further, process has been initiated for additional engagement of 1000 youth with both technical and non-technical background from the project affected villages. The last date for submission of application is Dec 20, 2021, following which, the shortlisting and recruitment process would commence.

For the first time, a differential compensation of Rs. 6000 per decimal is offered to all the old betel vine owners, who earlier received Rs. 11,500 per decimal, has been announced. For wider and inclusive coverage all the ration card holders in the eight land losing villages- namely Polang, Bayanalakandha, Jatadhara, Nuagaon, Gobindpur, Patana, Dhinkia and Mahala; who have not received Betel vine compensation or have not received any labour compensation earlier from erstwhile projects, betel vine labour compensation of Rs 88,000 -Rs 44,000/- as one-time financial assistance after demolition of all betel vines and Rs 44,000/- balance as additional bonusafter completion of boundary wall of the entire project area has been offered.

Each Family under the Jangal Surakhya Committee will be paid Rs 50,000/- and the number of the families associated with the Jangal Surakhya Committee will be selected based on the records and proceedings of the committee for past three years. One representative member per Ration card holding family will be eligible for this compensation and the amount will be disbursed after completion of the tree felling.

For the Prawn Ponds with requisite permission from competent authority, a compensation is Rs.2.5 lakh per acre. For the fruit bearing trees, as per Govt. norms and notification compensation would be paid.

Initiative to engage youth in the project area

Besides, JSW is collaborating with the administration for renovation of schools in the region and for upgradation of health services in the project site.