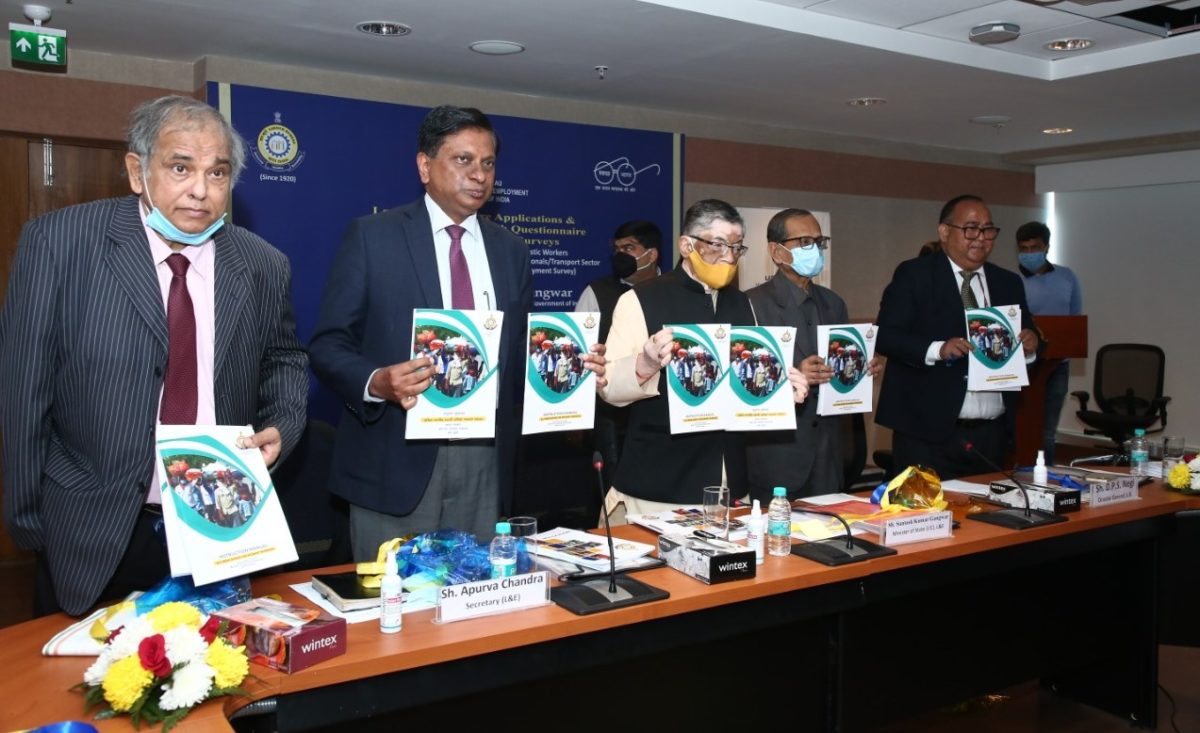 New Delhi, In the series of Trainings programmes being conducted by Labour Bureau across country for the launch of five All India Surveys, the Bureau conducted a training programme for the Supervisors Investigators of the All-India Survey on migrant workers and All India Quarterly Establishment based Employment Survey (AQEES) at Kolkata from 24th to 26th March, 2021. The trainings were imparted by officers of Labour Bureau and were attended by supervisors engaged for the surveys and the officials of Bureau. In addition to physical participation, a number of supervisors and officials attended the training virtually from across the country.

The rigorous and intensive training programmes were designed to train the supervisors for effective supervision of the two surveys. The officers from Bureau gave detailed presentations on the survey mechanisms for the All India Survey on Migrant Workers and the All India Quarterly Establishment Based Employment Survey. In two day long parallel training sessions held for both the surveys, the supervisors were introduced to among other things the survey objectives, survey mechanisms and details of field work of household surveys. The comprehensive training programme were designed with an objective of achieving high quality results under both the surveys.