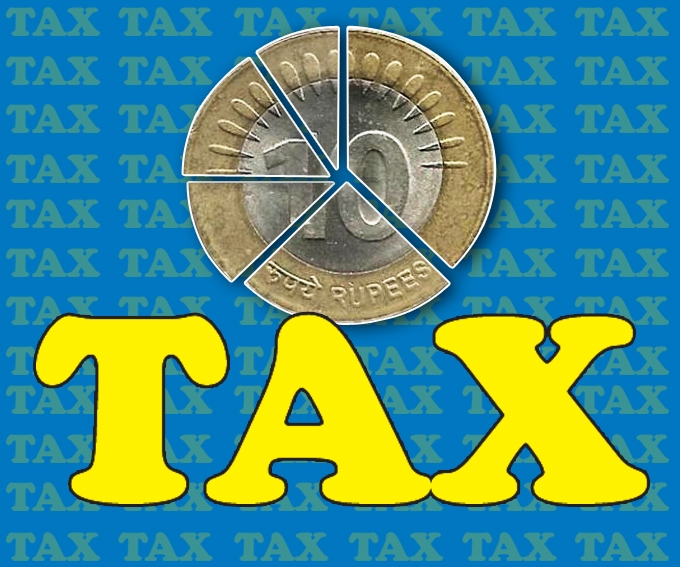 Mumbai, Similar to expectations ahead of the Union Budget, Dalal Street has its eyes on a possible relaxation in taxes such as long-term capital gains tax (LTCG) and Dividend distribution tax (DDT) on February 1.

The LTCG tax is applicable on profits arising from the sale of equity, mutual funds or gold held for a period longer than one year. DDT is a tax levied on dividends that a company pays to its shareholders out of its profits.

According to Emkay Global, the current contribution of DDT to the central government is Rs 600 billion. However, markets are expecting this tax to be abolished on the grounds that the DDT not only leads to cascading taxation but also acts as an impediment for non-resident investors.

“Small taxpayers will also benefit as their effective rate of tax is much lower than DDT rate of 20.56 per cent. Non-resident shareholders will be able to claim tax credit in their home jurisdiction. Withdrawal of the DDT will remove the cascading impact of taxation,” Shah said.

The government should tax dividends in the hands of the shareholders at concessional rates which may be 15 per cent to 20 per cent, Shah added.

Currently, a 10 per cent LTCG is charged on sale of equities worth more than Rs 1 lakh and on equity-oriented mutual funds held for more than one year.

“Long-term capital gains tax could be removed with definition of long term extended to 2 yrs from one year currently,” Emkay said.

Brokerage firm Centrum said reintroduction of LTCG, maybe with a 2-yr period, is most likely to lift sentiments without having any significant impact on the balance sheet of the government.

“This holds potential to provide a major booster for stock markets as it is a provider of equity to the industry. Another step, which can help without much impact on fiscal, is abolishment of DDT. This will further boost the sentiments,” it added.

Shah said the continuation of both LTCG tax acts as a disincentive to shareholders. The government should either abolish STT on listed securities or should exempt Long Term Capital Gain on sale of listed securities from tax.