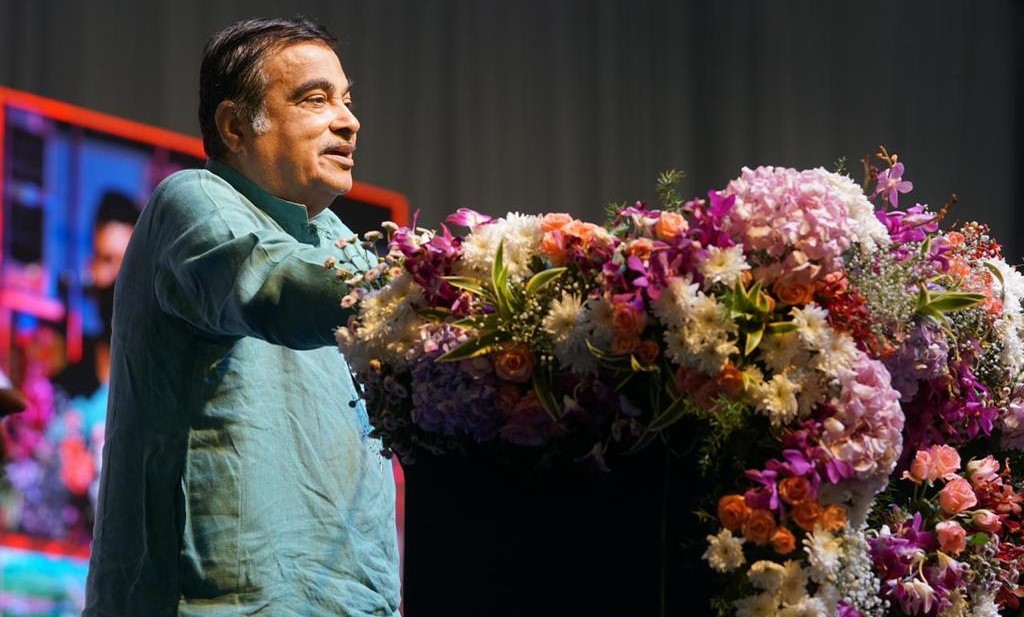 New Delhi: Union Minister for Road Transport and Highways Nitin Gadkari has said that the infrastructure development projects, especially highway construction works have gained pace across the country benefitting people at large. He was addressing a meeting after dedicating two National Highway Projects in Telangana and laying the foundation stone for 17 other projects in the state.

The Minister said. three lakh crore rupees will be invested to develop highways by the end of 2024. Stating that highway works are underway at a pace, the Minister said, five out of 26 Green Highway Projects will go through Telangana. He added that these projects have been taken at an estimated coat of 17 thousand crore rupees.

Speaking on the occasion, Union Tourism and Culture Minister G. Kishan Reddy said, the Centre will extend all support for road development in Telangana. He recalled that about five thousand kilometres long highways have been added to Telangana ever since it was formed in 2014.

Mr Gadkari laid the foundation stone for 17 highway projects and dedicated two completed projects to the nation at an estimated cost of 8,007 crore rupees at this juncture.

The Minister dedicated to the nation, two stretches of Four laning of National Highway No-161, Mangalore to Telangana and Ramsanpalle to Mangalore. The two stretches have been developed for about 96 kms at a cost of 2,926 crore rupees. Besides, the Minister laid the foundation stone for 17 NHAI projects of about 364 kms.

These projects include 6 laning of National Highways, widening of roads and flyovers taken up by the NHAI at an estimated cost of 5,081 crore rupees. Seven of these projects have been taken up under the Central Road and Infrastructure Fund.