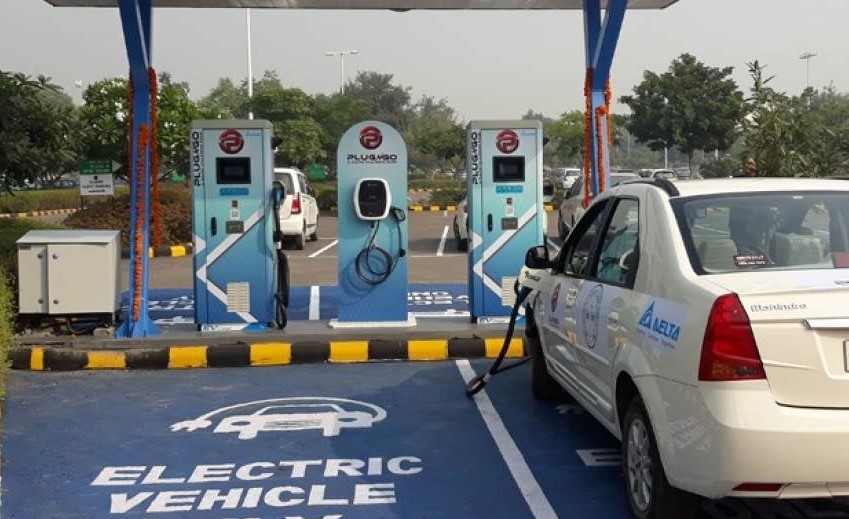 New Delhi: To bring the cost of electric vehicles at par with petrol vehicles, the government under the Faster Adoption and Manufacturing of (Hybrid &) Electric Vehicles in India (FAME India) Scheme supports electric vehicles by way demand incentives. The demand incentive for electric two wheelers has been increased to Rs. 15,000/KWh from Rs. 10,000/KWh with an increase in cap from 20% to 40% of the cost of vehicle from 11th June, 2021.

In Phase-II of FAME-India Scheme, Rs. 1000 Cr. is allocated for the development of charging infrastructure. This Ministry has sanctioned 2,877 Electric Vehicle Charging Stations in 68 cities across 25 States/UTs. Further, 1576 charging stations have been sanctioned across 9 Expressways and 16 Highways under Phase II of FAME India Scheme.