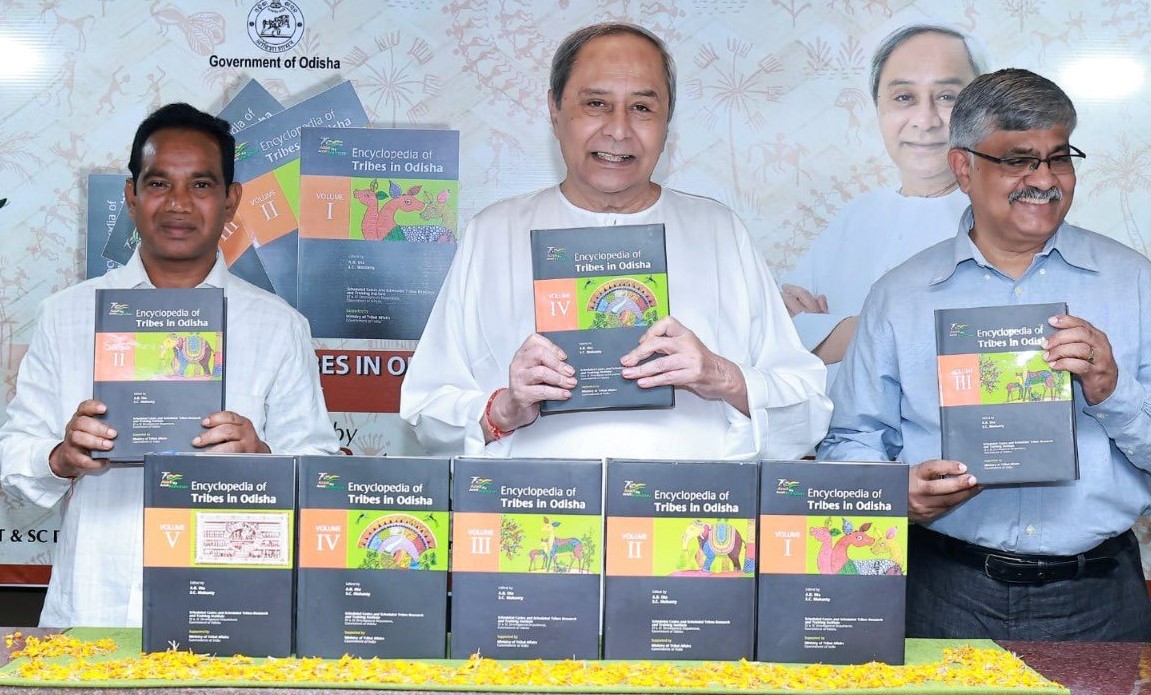 Odisha is the only State till now to publish an Encyclopaedia of all Tribes. All the five edited volumes contain 3800 pages and 418 research articles covering all the 62 Scheduled Tribe Communities and 13 Particularly Vulnerable Tribal Groups.

Expressing happiness over such a rare and impressive publication, the Chief Minister said that this book will certainly be a great treasure and repository for all the academicians, researchers, policy makers and those interested to know about the tribal communities of the State, and also commended the work of the Institute.

The 418 articles in the Encyclopaedia had been published in Adivasi journal and other publications over last six decades. This mammoth painstaking & commendable job of editing, compilation and republication has been carried out over a period of last 4 years by Prof. A.B. Ota, Director, SCSTRTI and his Consultant Shri S.C.Mohanty.

The Chief Minister also visited the galleries of the museum and appreciated the newly added Projection Mapping Unit in the PVTG Museum.

It may be mentioned here that the tribal museum has very rare type of collections of exquisite arts and crafts of tribal communities and is regarded as one of the best interactive ethnographic museums of the world. The interactive technologies used in this museum are outstanding. The Chief Minister had inaugurated the Tribal Museum in 2001, and the second Museum in 2009, which is exclusively devoted to the PVTGs. The Museum was accorded Odisha State Tribal Museum status in 2018 by the Chief Minister. 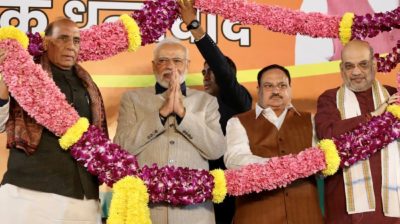