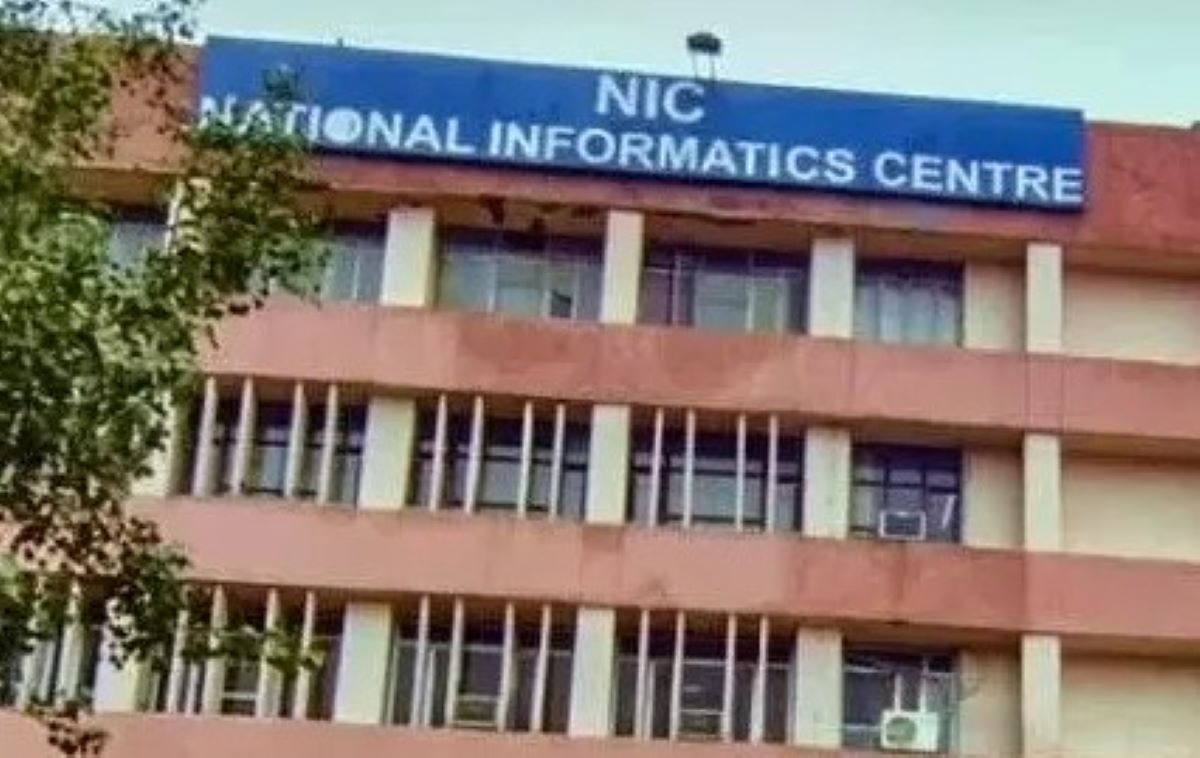 New Delhi: The National Informatics Centre (NIC) received information about a fake SMS with a job offer, masquerading in the name of NIC being circulated amongst the general public. Upon receipt of information about the fake SMS, NIC Team carried out an immediate internal investigation and identified that the fake SMS was NOT sent from NIC’s infrastructure.

NIC Team swiftly coordinated with telecom service providers to investigate and identified that the fake SMS had been sent through a private SMS service provider’s infrastructure. Considering the fact that the fake SMS was misusing NIC’s name, was a cyber incident and could also involve a potential financial fraud, NIC promptly reported the incident to CERT-In and also registered a complaint with Law enforcement agencies for identifying and prosecuting the perpetrators of this fake SMS. In order to prevent further misuse, Cert-In immediately coordinated with concerned intermediary for the take down of the fraudulent URL.

General Public is hereby advised to be cautious of such fake SMS, and report such fraudulent SMS to [email protected] and https://cybercrime.gov.in