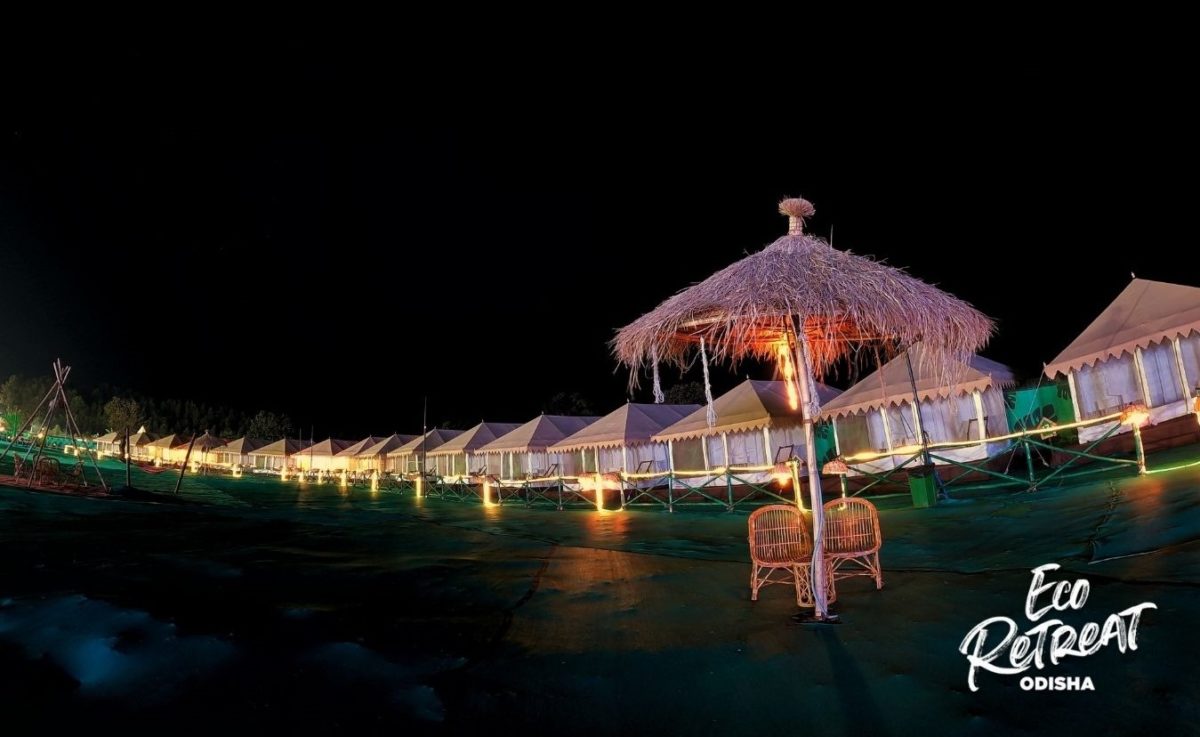 Bhubaneswar, With the distinction of the successful arrangement of world class Eco-Retreat hubs in different places of Odisha, Government has now started the process for setting up year-round eco-cottages at selected destinations. This was discussed in a high level meeting on eco-tourism held in virtual mode under the Chairmanship of Chief Secretary Sri Suresh Chandra Mahapatra from Lokseba Bhawan today wherein Principal Secretary Tourism Vishal Kumar Dev outlined the proposal for discussion.

Considering State’s potential for year-round eco-retreat activities, Chief Secretary Mahapatra directed to design, develop and maintain the cottages on PPP mode with credible private partners having experience in the trade.

Mahapatra also said that Government would provide all supports like viable gap funding for setting up the cottages, infrastructural support like road, power and water etc. The private partner would also be provided handholding support for availing different statutory permissions. It was decided to select private partners through appropriate open bidding process and to involve them as a stake holder from beginning of the projects.

The meeting deliberated on feasibility of developing such facilities at Hirakud, Baliput (Satkoshia), Paradeep, Dringibadi, Pati Sonapur and Koraput. It was decided to pilot the intervention with two destinations like Hirakud of Sambalpur district and Baliput ( Satkoshia) of Cuttack district. Principal Secretary Sri Dev appraised that around six acres of land have already been identified at each of these two spots.

Investment of around Rs.6.25 cr was estimated against each destination for the works like land development, landscaping and set up of ecologically suitable and sustainable cottages. Chief Secretary also directed the departments of Tourism, Water Resource, Forest and Environment to identify other such destinations, and, protect the Government land there for future development.

Further, Tourism department was also directed to lease out various tourism properties like Panthanivas and Road Side Amenity centers developed by Government, and, operationalize those through operation and management (O&M) partners. Development Commissioner Sri Pradeep Kumar Jena clarified that the real objective of Government behind running these projects is to provide facilities to the tourists and travelers.