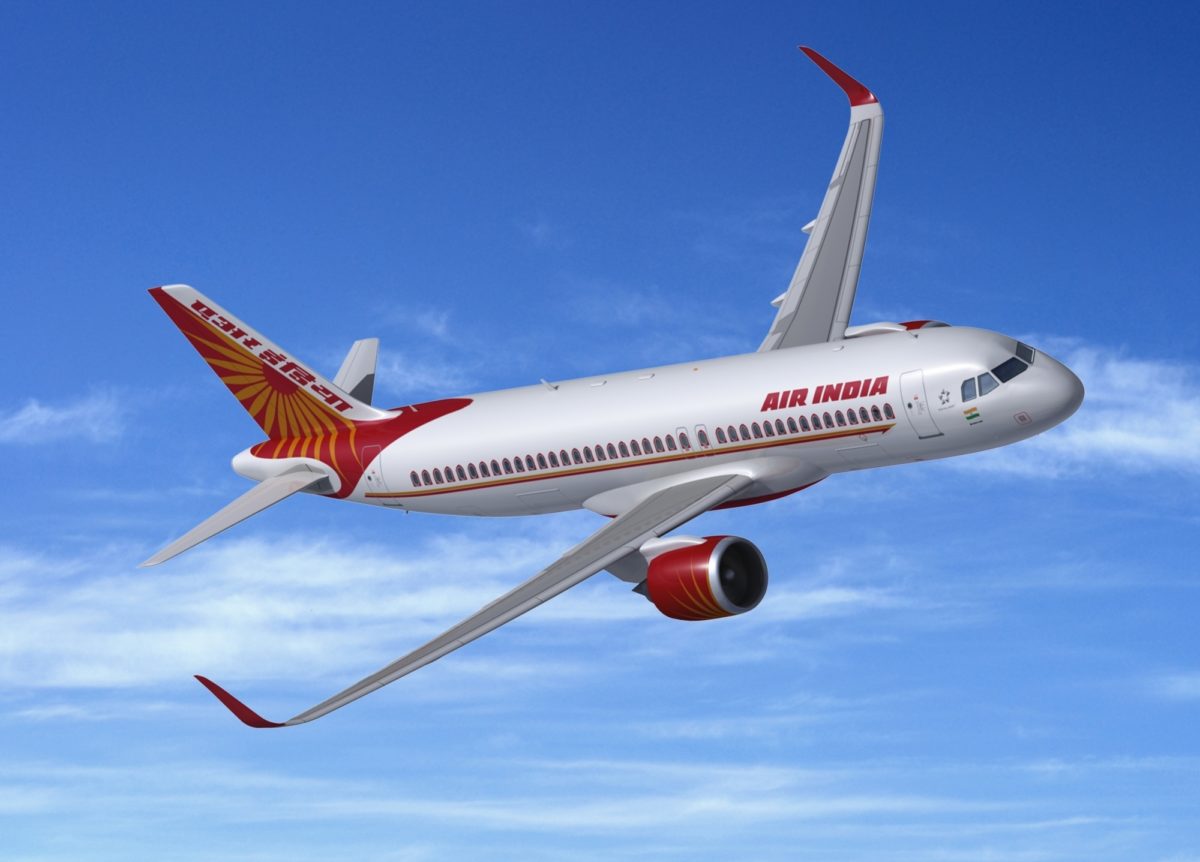 New Delhi,  The Directorate General of Civil Aviation (DGCA) on Sunday said that passengers on board a flight can take photos and videos, but cannot use any recording equipment which would create chaos, disrupt flight operations and violate safety norms.

The clarification comes after the aviation regulator earlier said that a scheduled flight will be suspended for a period of two weeks if anyone is found taking photographs inside the plane.

“It is clarified that a bonafide passenger travelling in an aircraft engaged in scheduled air transport services may do still and video photography from inside such an aircraft which in flight, take-off and landing. However, this permission does not include use of any recording equipment which imperils or compromises air safety; violates prevalent norms, creates chaos or disruption during operation of light or expressly prohibited by crew,” said the DGCA circular on Sunday.

It said that action may be initiated against those persons found in violation of the guidelines.

The directives come in the wake of the incident onboard a Chandigarh-Mumbai IndiGo flight on September 9.

On Friday, the DGCA had directed IndiGo to take action against the passengers responsible for unruly behaviour and protocol violations on the flight with Bollywood actress Kangana Ranaut onboard.