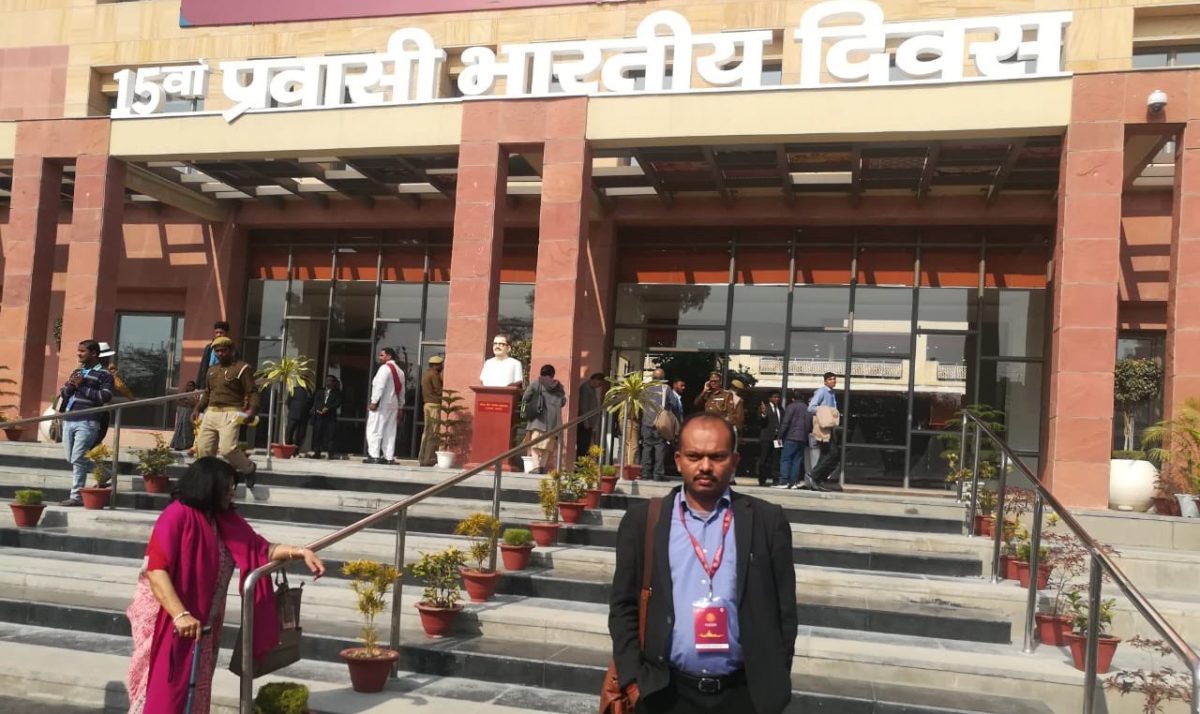 New Delhi, The Prime Minister, Narendra Modi, inaugurated the Pravasi Bhartiya Diwas Convention today. Speaking on the occasion, the Prime Minister complimented the overseas Indians for their role during the Corona pandemic in their respective countries.

Noting India’s role in dealing with Y2K crisis and strides made by the Indian pharma industry, the Prime Minister said that India’s capabilities always benefit humanity. India is always at the forefront of mitigation of global challenges. India’s lead in fight against colonialism and terrorism gave strength to the world to face these menaces.