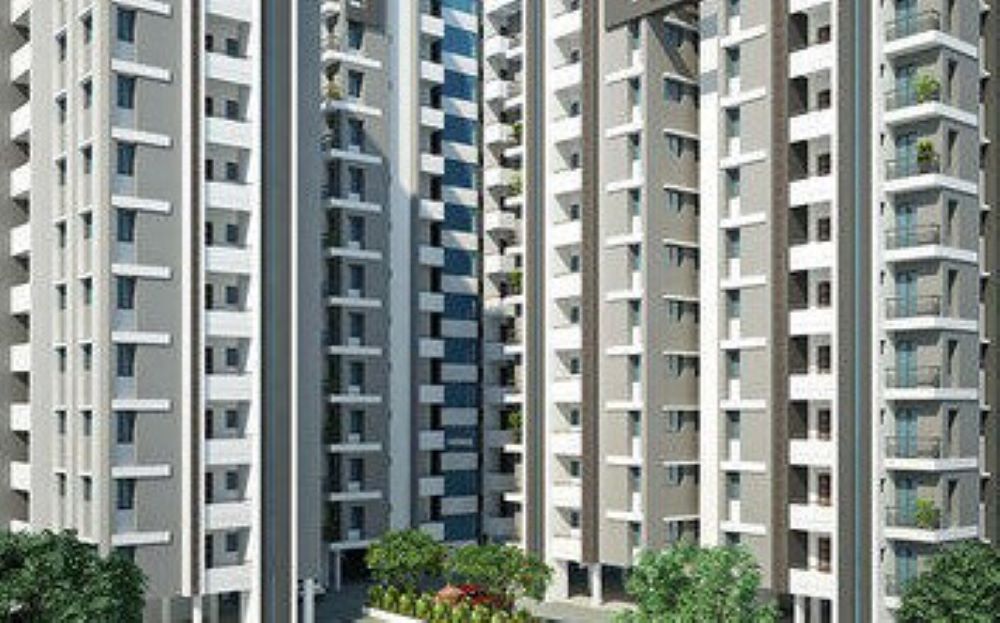 Mumbai: Ganesh Chaturthi generally marks the onset of the festive season, particularly for Maharashtra and some parts of South India, where people celebrate the festival enthusiastically. Traditionally, the festive season is that part of the year that people consider auspicious for buying property. Housing sales from September onwards (except in the ‘shraadh’ period) up to December are usually higher when compared to the other three quarters of the year.

For instance, according to a leading property consultant, the October to December period of 2020 saw 51,000 homes sold in India\’s biggest cities. The festive quarter sales rate was the highest of the four quarters in 2020. 2018 showed a similar trend as well.

The festive season is auspicious for homebuyers for another reason – namely, during this period, they can get the offers and discounts of the year. The festive season has it all – from gold coins to free air conditioners, gratis modular kitchens and home appliances, free customizations of ready-to-move-in flats, and outright discounts.

In the past few years, offers like no EMIs till possession, waiving of GST charges on under-construction flats, flexi-payment plans, and limited-time freedom from registration or stamp duty fees have also been on offer during the festive period.

With Ganesh Chaturthi around the corner, developers in MMR and Pune have already begun rolling out deals – among them easy payment plans, 10% booking amount and no EMI till possession, no floor-rise charges, waived GST rates (amounting to a 5% discount), and stamp duty and registration charges benefits.

Going by the trends so far, the prospects of the residential property sector in the upcoming festive season are pretty promising. Leading brokerages predict housing demand in the main seven cities will have increased by at least 40% between July and September 2021 against the previous quarter. We can certainly expect sales to rise even more in the last quarter wherein we have festivals like Dushera and Diwali.

Many developers postponed launching new projects in the previous quarter because there were problems with construction materials supply and labour during the second wave. Several developers will be announcing their projects in the upcoming festive season because the vaccine drive has shown good results, especially in MMR and Pune.

The new housing supply will increase by at least 30-40% in the festive quarter. Among the main metros, Pune alone will see an increase of at least 25-35% jump in housing sales while new launches will probably increase by 50% against the previous quarter.

According to a recent report by Anarock Property Consultants, the best-selling categories among the main housing segments are currently mid-range and upper-end homes. This is because buyers of such homes have not been affected by the pandemic as much as affordable housing buyers.

Another reason is that many people from the middle and upper-middle-class are now investing in second homes. The demand for first and second homes is especially high in PCMC, which has large integrated townships with plenty of open green spaces and other health-boosting amenities and facilities.

The cost of construction for developers has gone up by between 25-30% in the last 1.5 years, and this is a clear signal that housing prices will soon start to go up. Most investors are quite aware of this, but even end-users who keep tabs on the market trends know this. The window of opportunity for buying homes in Pune at the current low prices is closing quickly.

Another reason for the imminent increase in property prices is that demand has come back strongly. The second wave of the coronavirus pandemic in April and May 2021 impacted the housing sector\’s growth – but as soon as cities began to unlock from June 2021, housing sales increased month-on-month.

While there is still some trepidation about the 3rd wave, the pace of the vaccination drive in the country has been remarkable. The pandemic panic has decreased, but one thing that has not changed is Indians\’ increased desire to buy homes instead of living on rent in uncertain times. And property prices always increase when sales remain healthy.

Should you buy your dream home in Pune during the upcoming festive season? My advice is – study the trends and make your decision based on the evidence. For homebuyers and property investors, festive season 2021 is auspicious in many more ways than just religious ones. 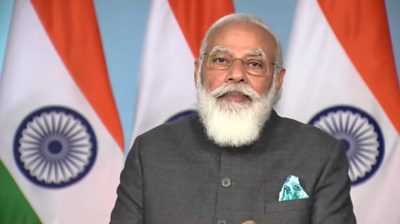 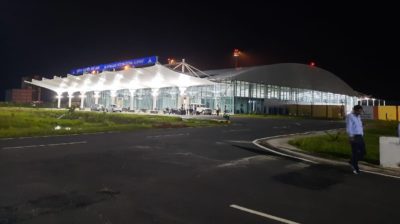 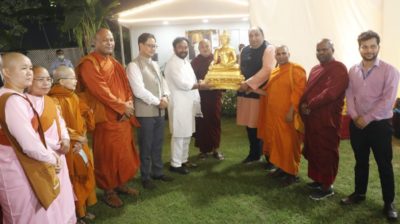