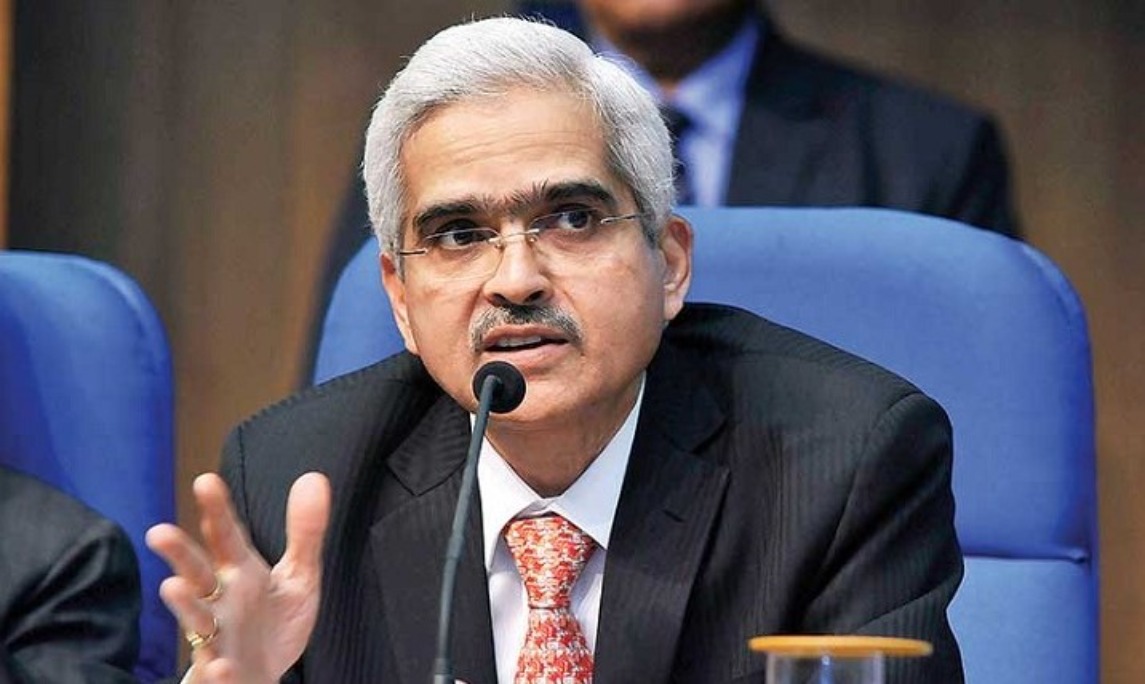 New Delhi: The Monetary Policy Committee of the Reserve Bank of India has maintained a status quo on interest rates for the eighth consecutive time and retained the monetary stance as accommodative. While announcing the Monetary Policy in Mumbai today, RBI Governor Shaktikanta Das said, it has been unanimously decided to keep the lending rates unchanged.

Repo rate remains unchanged at four per cent while reverse repo rate is maintained at 3.35 per cent. Repo rate is the rate at which the Central Bank lends short-term money to banks. Mr Das said, policy stance will stay accommodative as long as necessary to revive and sustain growth and mitigate the impact of COVID-19 pandemic while ensuring inflation remains within the target.

The RBI has also maintained FY-22 GDP growth target at 9.5 per cent. The Governor said, the Central Bank sees Q2 FY-22 GDP growth at 7.9 per cent compared to 7.3 per cent earlier. He added that growth impulses were strengthening and inflation trajectory may be shifting downwards in contrast to initial expectations.