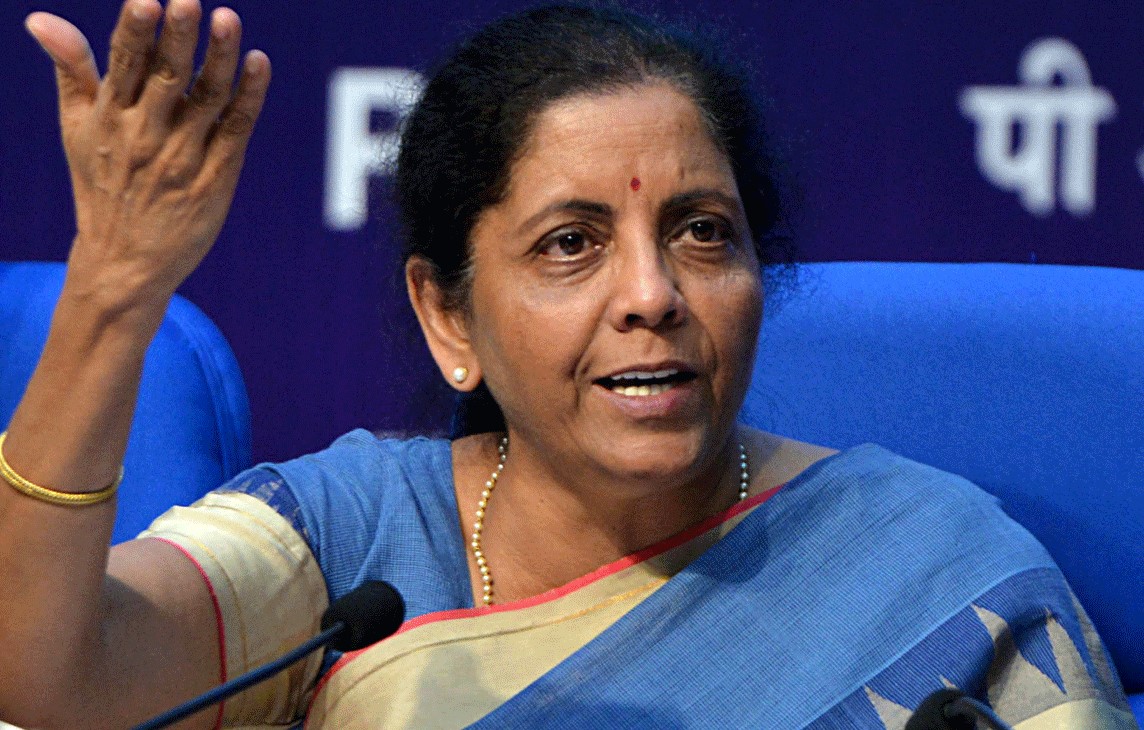 New Delhi:  Minister of Finance & Corporate Affairs and India’s Governor for the New Development Bank (NDB), Smt. Nirmala Sitharaman chaired the 7th Annual Meeting of Board of Governors of NDB through video-conference in New Delhi . The meeting was also attended by Governors/Alternate Governors of Brazil, China, Russia, South Africa and the newly joined members Bangladesh and United Arab Emirates (UAE).

Due to ongoing pandemic, this Annual Meeting of NDB which was hosted/chaired by India this year, was organised in virtual mode. This year’s theme for the Annual Meeting was “NDB: Optimising Development Impact”, which is particularly important and relevant in the current global economic scenario.

The Finance Minister, in her statement, underscored the importance of multilateralism and the spirit of global cooperation for economic recovery. In this regard, Smt. Sitharaman acknowledged that the NDB has successfully established itself as a reliable development partner for Emerging Market Economies.

Highlighting that India is celebrating 75 years of Independence this year, the Union Finance Minister mentioned that India’s economic growth in the current financial year has been robust and is estimated to be 8.9 per cent which is the highest among all large economies. This reflects India’s strong resilience and speedy recovery. Smt. Sitharaman expressed confidence that India will continue to achieve a high growth rate in the current and next financial year.

While acknowledging the NDB’s achievements and progress made over the last six years, Smt. Sitharaman highlighted that the Bank has demonstrated strong results within its core mandate. The Union Finance Minister also appreciated the progress made towards setting up of the India Regional Office in Gift City, Gujarat.

The Finance Minister concluded her statement on a positive note, stating that NDB will play a significant and meaningful role in the development journey of its member countries in the decades to come.

NDB is a multilateral development bank, set up by the BRICS countries (Brazil, Russia, India, China, and South Africa) in 2014 with the objective of mobilizing resources for infrastructure and sustainable development projects in the BRICS as well as other EMDCs of the world. The Bank was operationalised in 2015, with its Headquarters in Shanghai, China. Last year, NDB has expanded its membership to include four countries namely, Bangladesh, UEA, Egypt and Uruguay. NDB has so far approved 21 projects of India for an amount of $7.1 billion.