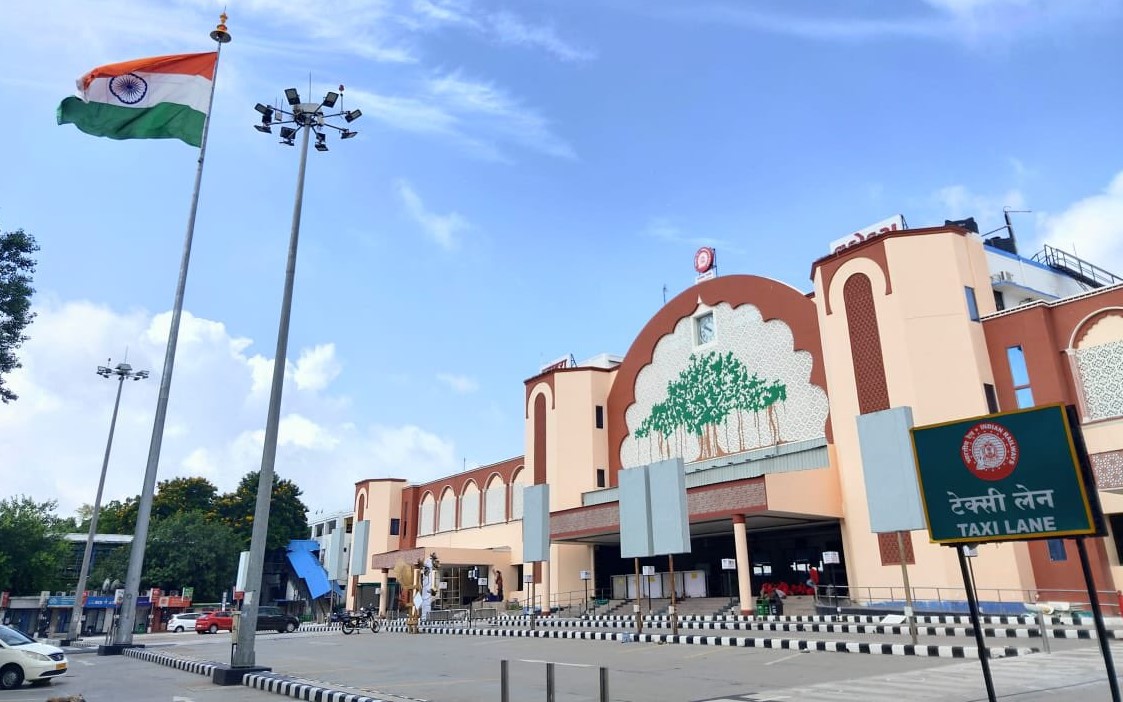 The construction of station infrastructure will adopt green building technology and facilities for ‘Divyangjans’. The stations will be developed on the concept of intelligent building, having state-of-the-art facilities for passengers. Station redevelopment will create ‘City Centre’ like space at the station for the railway commuters as well as general public.

Timeframe for construction of stations cannot be indicated at this stage as station development program is complex in nature, involves multiple stake holders and various statutory clearances.