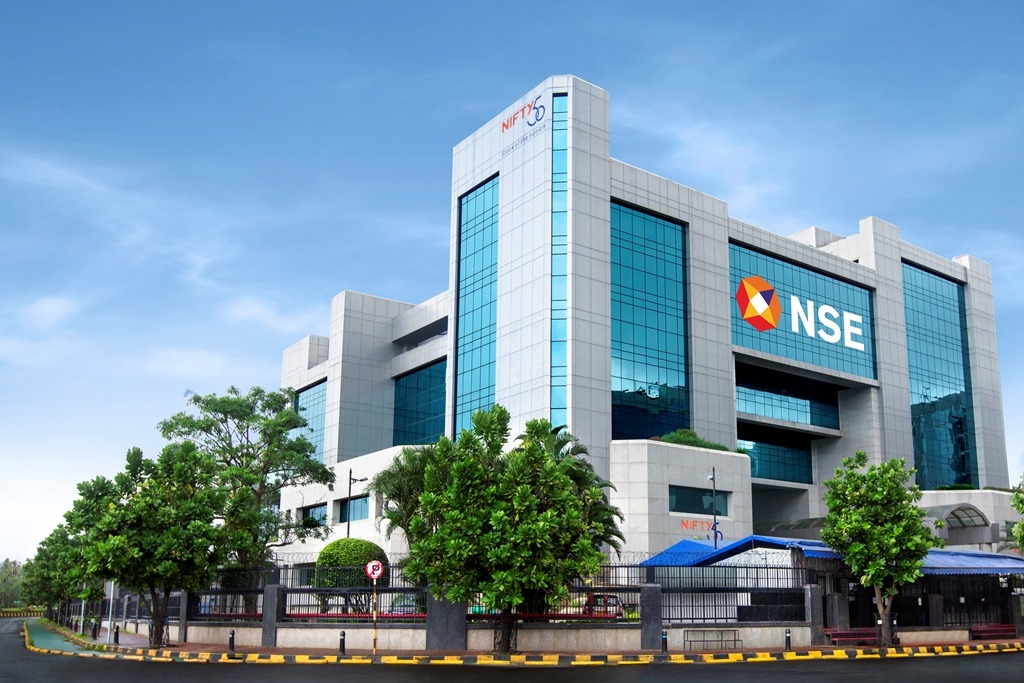 April futures expired on an extremely positive note and bulls drove home their advantage with the last week seeing half the gains made in the month. The series expired with gains of 1,218.45 points or 14.10 per cent.

Reliance industries declared its results for the fourth quarter ending March 2020 and annual results for FY2019-20 which were below expectations. The performance of the core petrochemical business was under pressure and the saving grace was the better than expected performance from the telecom business where the “JIO” platform excelled. The company declared results post the market close and the impact of the poor performance was reflected with a sharp fall in the prices of the ADR’s of the company.

Reliance has announced the largest ever rights issue which would raise Rs 53,125 cr at a price of Rs 1,257 in a ratio of 15 shares for every 100 shares held. The share price closed at Rs 1,467 on Friday which means a discount of Rs 210 to the closing price. This incidentally will be Reliance’s first equity fund raising in almost three decades.

Reliance expects to complete the fundraising in the first quarter of the current year which means in less than 57 days. What does it mean for a retail investor of Reliance? It means a small investor who owns 100 shares of Reliance would have to invest Rs 18,855 for the 15 shares that he is entitled to and the ex-rights adjusted price would reduce to Rs 1,439.60. This assumes that the share price remains unchanged at Rs 1,467. There is a possibility that the small investor may sell the present holding partially and then apply for rights. What does it mean for Mukesh Ambani? He has to fork out half the amount of the rights issue of Rs 53,125 cr (his shareholding is roughly 50 per cent) and a commitment to fulfil the shortfall if any of the balance at Rs 1,257. Effectively the Reliance promoter has a commitment to buy at a price of Rs 1,257. If this happens that if the share price falls to around these levels, the public subscription would reduce. Interesting times ahead for Reliance without doubt in the days ahead.

Coming to the markets, we need to compare the two months gone by, March and April. While March was a disaster with BSESENSEX losing on a monthly basis 8,828.80 points, it gained just about half of that in April at 4,249.13 points. In the case of NIFTY, the loss was 2,604 points in March while the gain was 1,262.15 points. While March was the beginning of the pandemic with no roadmap, no idea of what the enemy is or looked like, there was pandemonium in the markets and they moved like a roller coaster with wild gyrations. In April, things were more measured, there was social distancing in some countries, global travel had ceased to happen and many more controlled measures taken.

Having seen the past two months what does the upcoming May have in store for us is the moot question? I strongly believe that markets are not yet out of the woods. While the results that are being declared are of a period where 75 days out of 90 were normal, there would not be too many surprises. The coming month would be one where the previous month has been a washout and the current month likely to see some industrial activity restarting. The pangs of restarting will ensure that it takes a couple of months at bare minimum for things to return to near normalcy while costs for the quarter would hardly see any major reduction. In such a scenario one should brace oneself for a month of weakness. How much, is a little difficult to say at this moment and it would be more appropriate as the month progresses. There is an old adage in the markets, “Sell in May”. Looks likely this time around.

Having said that it does not mean that markets would fall from 9.15 am on Monday. There is all likelihood of a relief or incentive package which would be announced in the coming week. The correction would be sometime post the announcement of the package.

On the COVID-19 front the number of patients globally has increased to 34.96 lakh with 2.44 lakh deaths and 11.26 lakh patients recovering. The positive part of the same numbers is the fact that while patients have increased by 5.73 lakh, those recovered has increased by 2.89 lakh. This effectively means that of 2 new cases, one has recovered. In India, the number of cases has moved up to just about 40,000 with 1,323 deaths and 10,819 patients recovering. Hereto there is heartening news in the fact that while new patients have gone up by 13,500, there has been recovery of 4,800 patients. Currently over a fourth of the patients have recovered.

In conclusion markets would be much more volatile in the coming week and month than the stable April that we have had. Use rallies to sell and only buy if there are sharp dips. The rains are some time away and one therefore needs to save only for the rainy day.