Bengaluru, Shimla and Indore emerge as the top cities in three categories 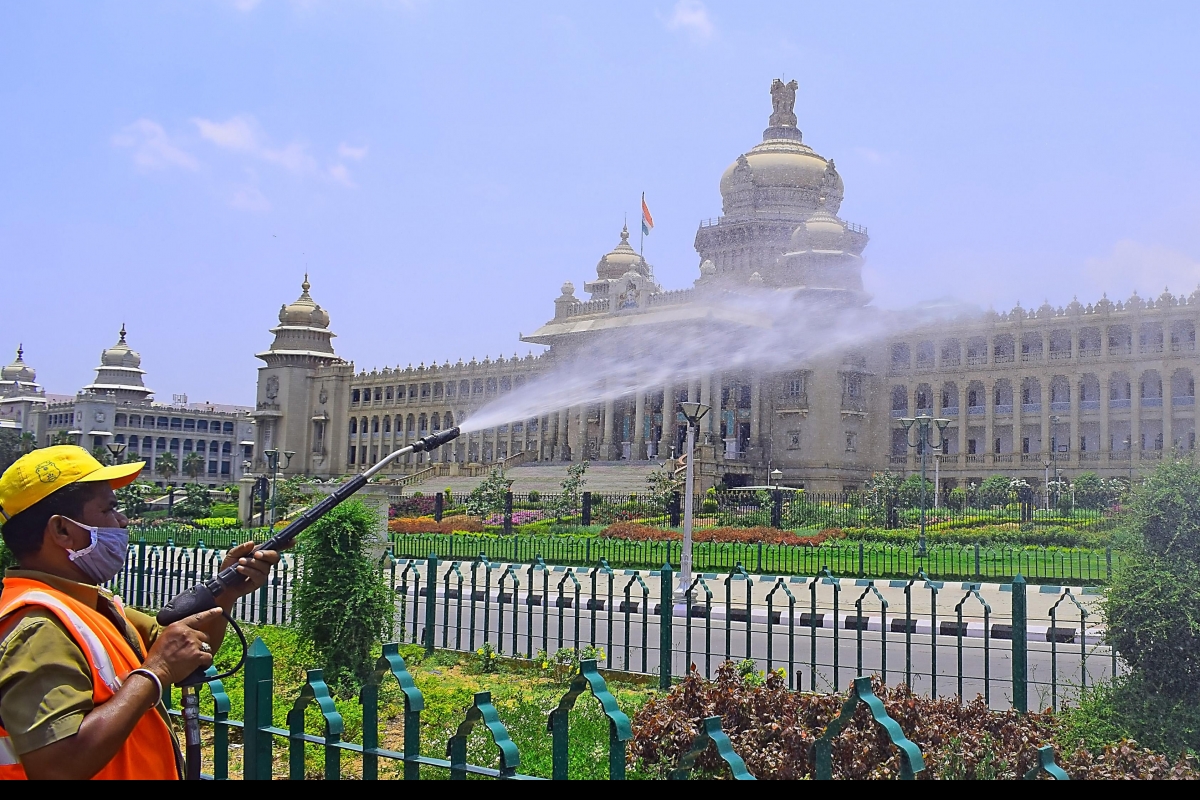 NEW DELHI: Bengaluru, Shimla and Indore have emerged as the toppers in three different categories in a survey conducted by the Union Ministry of Housing & Urban Affairs.

The survey for 2020 was as an assessment tool that evaluates the quality of life and the impact of various initiatives for urban development.

Hardeep Singh Puri, Minister of State for Housing and Urban Affairs announced the release of the final rankings of Ease of Living Index (EoLI) 2020 and the Municipal Performance Index (MPI) 2020 here today.

Durga Shanker Mishra, Secretary, MoHUA and senior officials of the Ministry were also present in the event.

111 cities participated in the assessment exercise that was conducted in 2020. 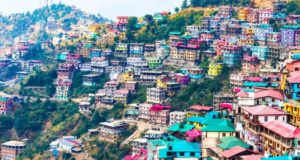 In the Less than Million category, Shimla was ranked the highest in ease of living, followed by Bhubaneshwar, Silvassa, Kakinada, Salem, Vellore, Gandhinagar, Gurugram, Davangere, and Tiruchirappalli. 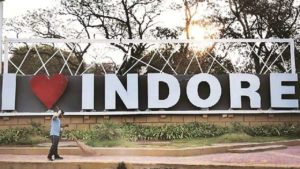 Similar to the EoLI index, the assessment framework under MPI 2020 has classified municipalities based on their population- Million+ (municipalities having over a million population) and Less than Million Population.

In the Million+ category, Indore has emerged as the highest ranked municipality, followed by Surat and Bhopal.

In the Less than Million category, New Delhi Municipal Council has emerged as the leader, followed by Tirupati and Gandhinagar.

The five verticals under MPI were Services, Finance, Policy, Technology and Governance.