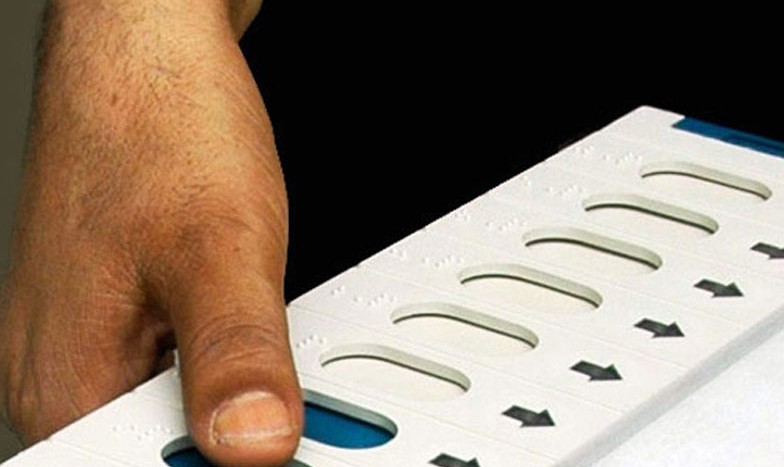 In the first phase of civic body elections, voting will be held in nine districts, seven districts in second phase and the remaining 36 districts in the final phase. 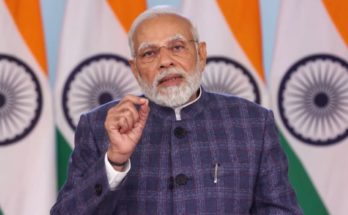 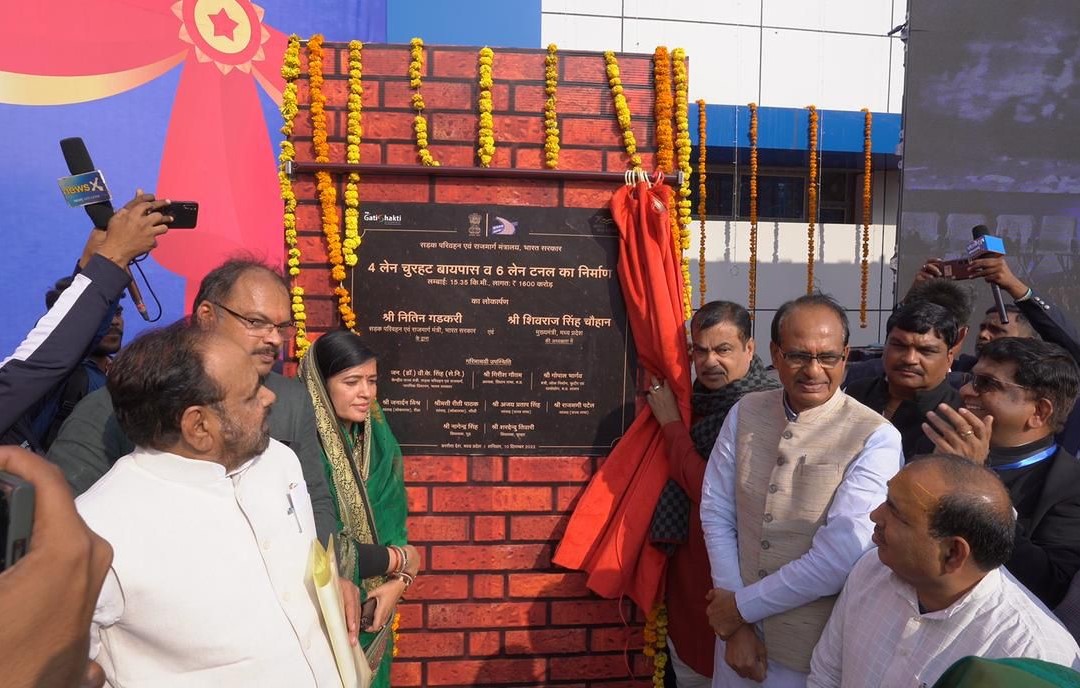 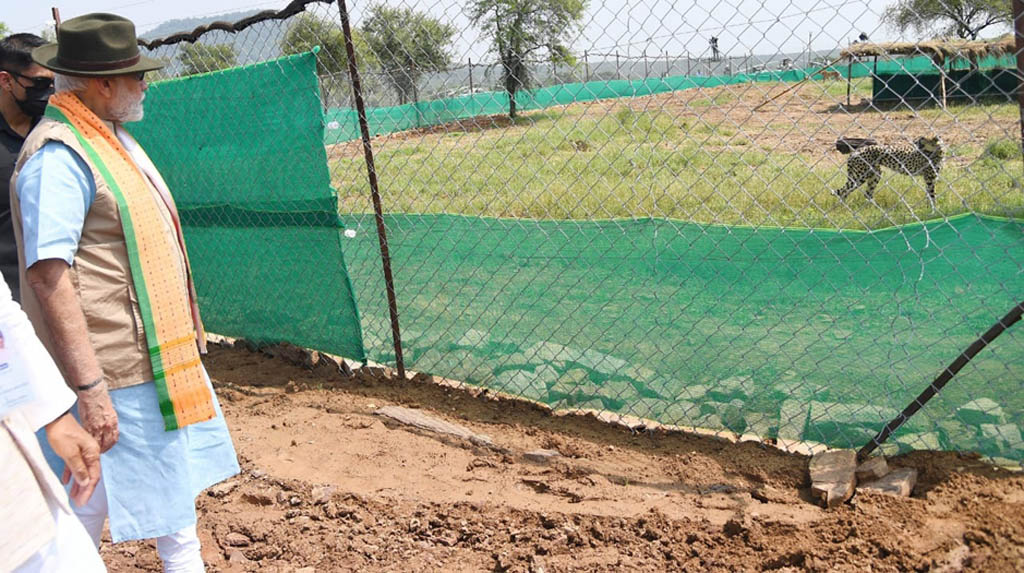