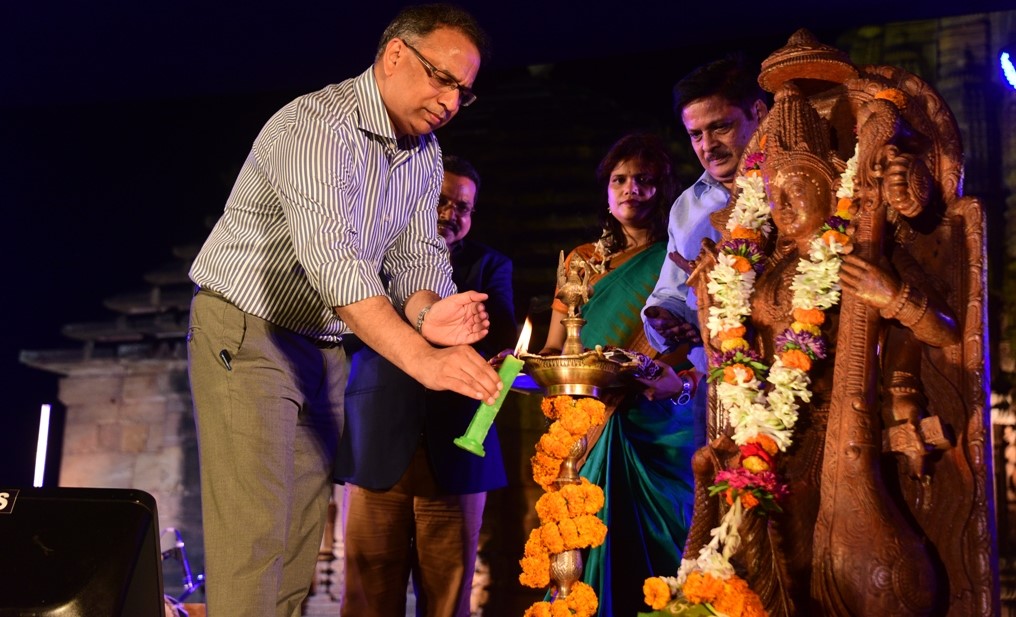 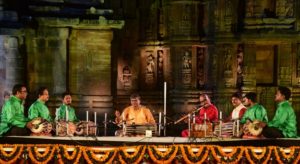 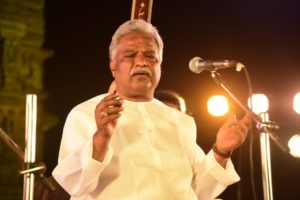 He was accompanied on Tabla by Keshab Joshi and on harmonium by Satish Koli.

The festival was hosted by Odisha Tourism.

Vishal Kumar Dev, Principal Secretary of Odisha Tourism, was the chief guest of the evening.