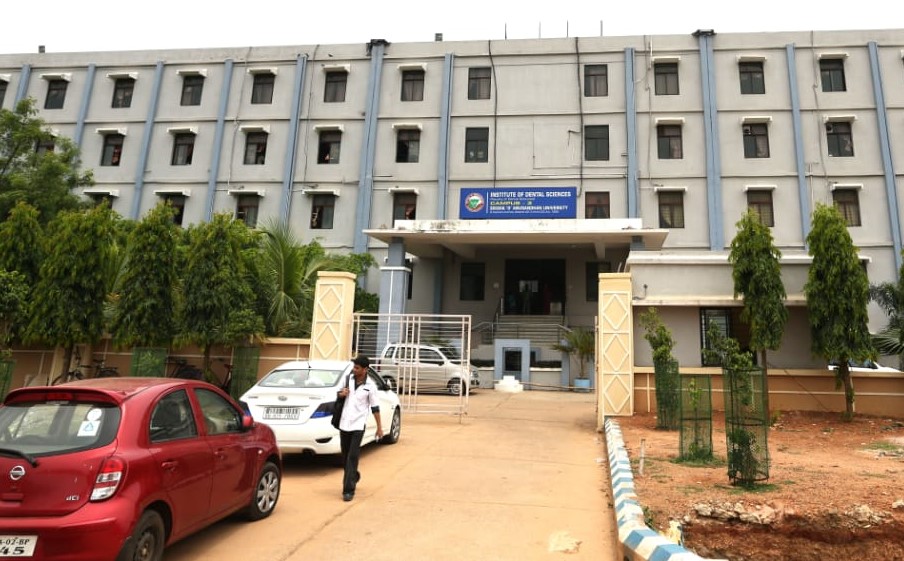 BHUBANERSWAR: Oral cancer, considered as one of the top three types of cancer affecting people, claims more than five lives in India every hour.

But when detected and treated early, it offers the best opportunity for long term survival and the treatment remains affordable, a release issued by the Institute of Dental Sciences (IDS), the faculty of dental sciences of Siksha ‘O’ Anusandhan (SOA), said.

IDS, ranked 12th in the country among dental science institutions by the National Institutional Ranking Framework (NIRF), Government of India, will be observing a six-day free Oral Cancer Screening Week from April 5 to 10, it said adding members of the public can take advantage of this opportunity.

The institution has been conducting such week-long free oral cancer screening programs twice a year.

Oral cancer, the release said, relates to any malignant neoplasm found on the lip, floor of the mouth, cheek lining, palate or tongue.

Addiction to alcohol, use of tobacco products like cigarettes, smokeless tobacco, chewing of betel nut and Human Papilloma Virus (HPV) were the most common risk factors for oral cancer with 20 out of every one lakh population in India being affected by the disease.

Treatment of oral cancer has emerged as a significant public health concern as the disease was mostly diagnosed at later stages resulting in low treatment outcome and high cost. Regular oral cancer examination performed by oral health professionals remained the best method for detecting the disease in its early stages, the release said.

Free screening for oral cancer in patients who have prolonged use of tobacco products or have related signs or symptoms is also being conducted by IDS at the Rural Health Centre at Mendhasala on the outskirts of Bhubaneswar city and the Urban Health Centre at Baramunda.

Confirmatory diagnostic procedures during the Oral Cancer Screening Week are provided at IDS at no cost to the patient, it said adding the program was being conducted with the involvement of four departments— Oral Medicine and Radiology, Oral Pathology and Microbiology, Oral and Maxillofacial Surgery and Public Health Dentistry.