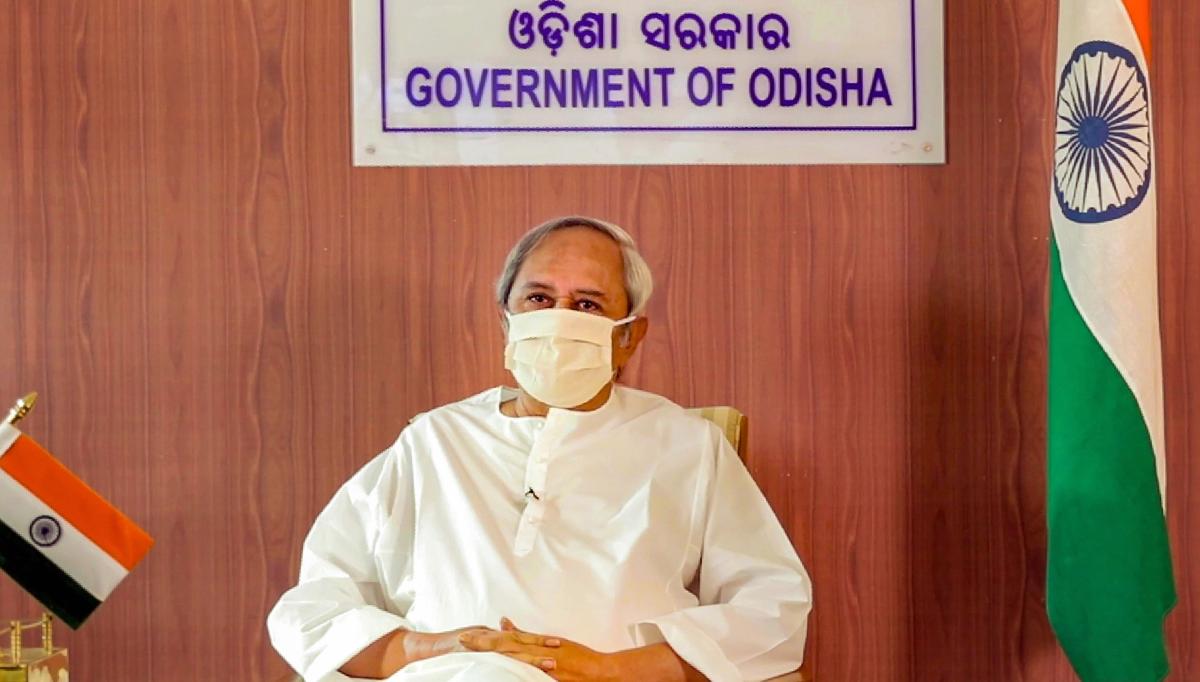 The team will face the Junior Chile squad on January 17 and 18.

The Indian squad will be led by its Captain Suman Devi Thoudam.

Meanwhile the inclusion of three players from Odisha in the Team has caused much cheers among the people of the State. 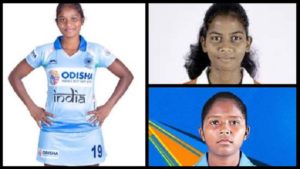 “Congratulate #Odisha’s Mariana Kujur, Ajmina Kujur and Jiwan Kishori Toppo on making it to the Indian Junior Women’s Hockey squad for the 6-match tour to Chile. Best wishes to the team”, the Chief Minister tweeted.