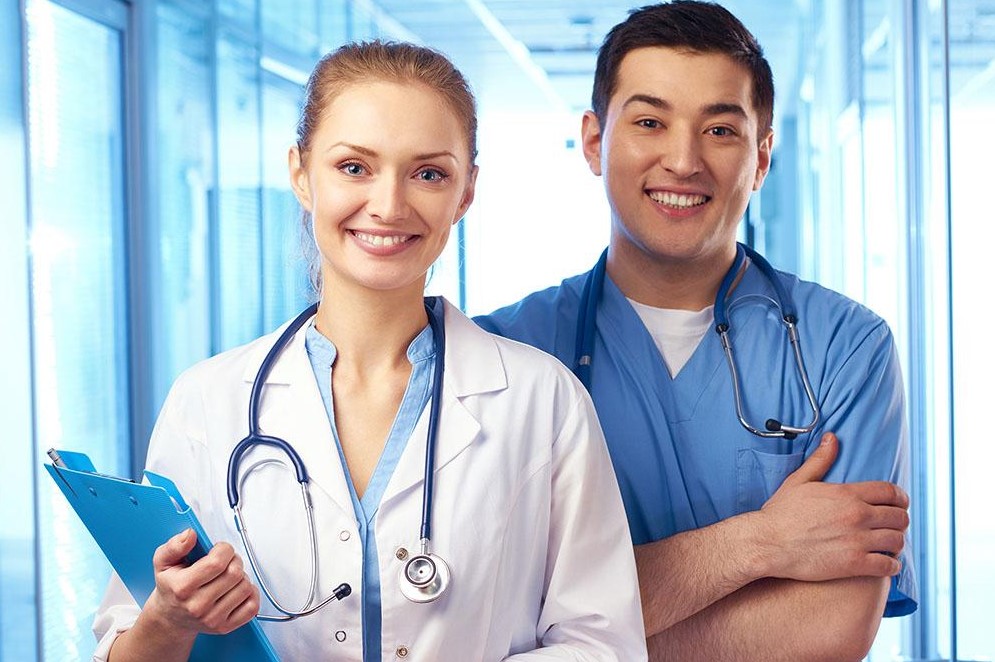 BHUBANESWAR: Concerned over the severe shortage of doctors across Odisha, the State Government has resolved to recruit doctors from other states to address the crisis.

About 3000 posts of doctors have fallen vacant in the state-run hospitals across the state causing serious problem to the health services.

The Government has decided to amend the existing rules to recruit medical graduates from outside the State in order to ensure proper healthcare services.

The State Cabinet has already approved the move.

As per the prevailing norm, medical graduates have to be the residents of the state and must be able to read, write and speak Odia to be eligible to be appointed as doctors in government sector.

They were required to pass class seven examination with Odia as a language or passed matriculation or equivalent in Odia medium to be eligible.

The amended rule will allow MBBS applicants from the rest of India to do registration with the Medical Council of Odisha.

The applicants will be allowed four years of time to pass the Odia language test in order to be eligible to join as doctors in government sector. 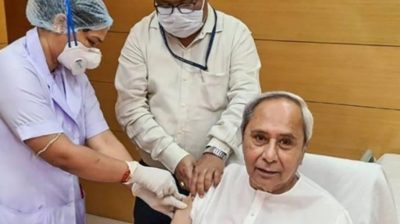 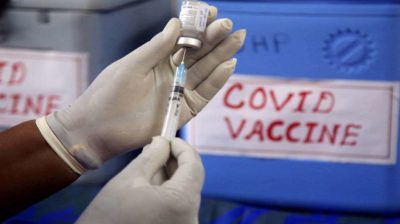 Registration for COVID19 vaccination opens tomorrow at 9 am 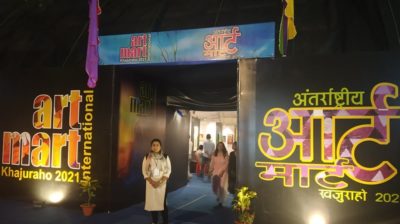