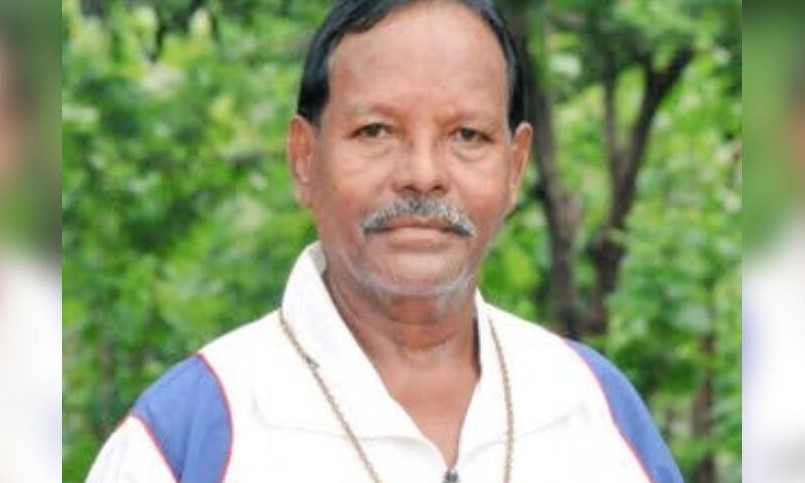 BHUBANESWAR: Iconic hockey star Michel Kindo, who was a part of the team that had won India the Olympics and World Cup, is no more.

He breathed his last at Ispat General Hospital in Rourkela on Thursday afternoon at the age of 73. He was suffering from age related health complications.

He is survived by his wife and two daughters.

Born on 20 June 1947 in Sundargarh district, he represented India in 1972 Summer Olympics held in Munich, Germany. India won the Bronze Medal in the tournament in which Kindo had scored three crucial goals.

He was also a member of the team that won the lone World Cup for India in 1975 in Kuala Lumpur, Malayasia beating arch-rivals Pakistan in the final.

He played at full back position.

Hockey India condoled his death. “We are deeply saddened by the demise of our former hockey player and 1975 World Cup winner, Michael Kindo. We send out our heartfelt condolences to his family,” it tweeted.

Chief Minister Naveen Patnaik stated in his message of condolence, “Deeply saddened to know the passing away of hockey legend and Arjuna Awardee #MichaelKindo, a tribal icon and part of India’s World Cup winning team of 1975. My thoughts are with his family and fans.”

Former Indian skipper Dilip Tirkey also condoled Kindo’s death. “Hockey legend Michael Kindo will be remembered for his memorable sporting performances. He brought home lots of pride and laurels. Undoubtedly a brilliant hockey player, he also made a mark as a great mentor,” he tweeted.

His last rites will be performed on Friday after his daughters reach Rourkela.