The history-maker becomes history herself 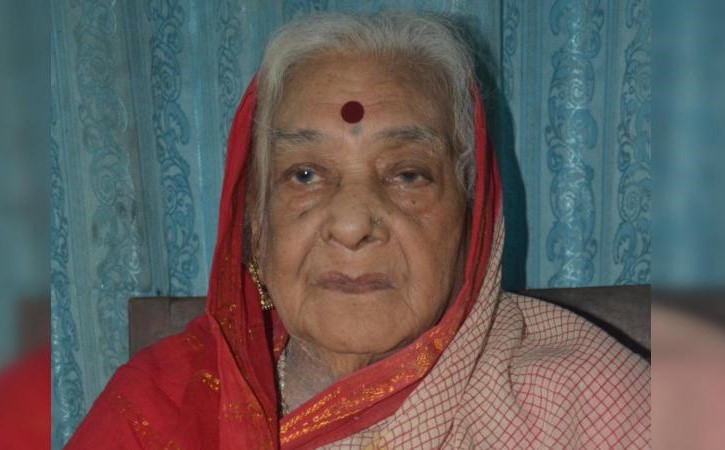 “My beloved mother and Guruma Laxmipriya Mohapatra, the very first Odissi dancer, passed away at our residence in Bhubaneswar on 20th March 2021 at 11.10 pm. Naman Naman Naman”.

Ever since Guru Ratikant Mohapatra, son of Odissi legends Kelucharan-Laxmirpiya Mohapatra shared the above post last night on social media, the news has been spreading like forest fire across the globe.

Laxmipriya Mohapatra was 93 and had stopped dancing since decades. Yet, her stature is held high in Odissi circles for the history and the example she had created.

She was the first Odissi dancer of the world to perform on stage. Along with the three other legends of Odissi – Pankaj Charan Das, Dullav Chandra Singh and Kelucharan Mohapatra – she had staged the first ever Odissi choreography at Cuttack. She had enacted the character of Mohini in the production. 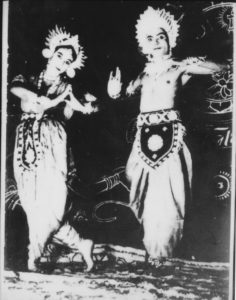 Eminent Odissi exponents like late Minati Mishra, Priyambada Mohanty Hejmadi and Kumkum Mohanty were inspired by her charismatic stage presence that drew then into Odissi.

“Since dancing by girls were looked down upon during those days by the conservative society, her popularity as an Odissi dancer encouraged little girls like me to learn Odissi. In the process, the parents and the society accepted female dancing in Odissi. Thus, she was instrumental in the entry of girls into Odissi,” late Minati Mishra had acknowledged on a number of occasions.

Born in 1928 at Khordha, Laxmipriya and her mother stayed in Puri where the young Laxmipriya was introduced as a dancer in the famed Annapurna “A” group.

She shifted to Cuttack later on as an artiste of the Annapurna “B” Group where she met her future husband.

Her stellar roles made her a very popular stage artiste in the plays like “Manager”, “Aloka”, “Bharasa”, “Taapoi”, “Mulia” and “Kalapahada”.
She also acted in classic Odia films like Surya Mukhi, Manika Jodi, Amada Bata and Malajanha.

Despite being a very successful actress and dancer, she made a huge sacrifice by sacrificing her career to take over the domestic responsibilities that helped her artiste-husband grow as a world-renowned figure.

Though she was off the stage since long, she continued as the head of Srjan, the globally-known Odissi dance institution founded by Guru Kelucharan Mohapatra following the passing away of her husband.
Indeed, she was the principal attraction for all Odissi artistes and connoisseurs to visit Srjan since the legendary Guru passed away.

While heart-felt condolences are being poured in from around the globe, Odisha Chief Minister Naveen Patnaik mourned the death of Laxmipriya Mohapatra and announced her cremation with full State honour at Puri today.

The Chief Minister paid rich tributes to late Laxmipriya Mohapatra while remembering the great contribution of Mrs Mohapatra and her entire family in promotion of Odissi dance, a statement released by the Chief Minister’s office said.