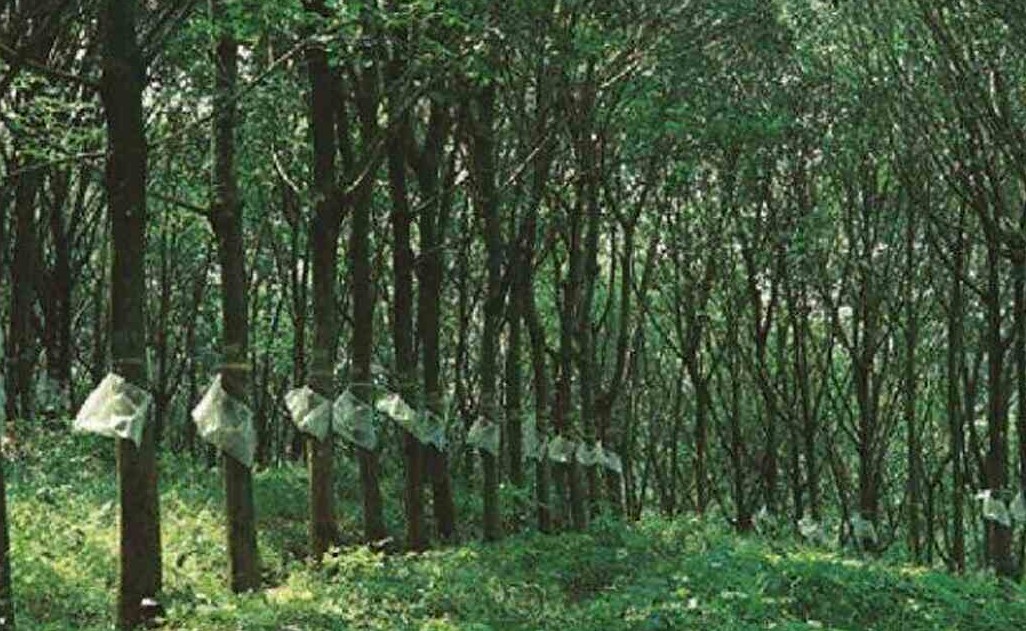 HYDERABAD: TRIFED, under the aegis of the Ministry of Tribal Affairs has implemented several initiatives to help improve the livelihoods of the tribal population.

Among the various programmes, which have emerged as a panacea to the tribal population are the Van Dhan tribal start-ups and the Mechanism for Marketing of Minor Forest Produce (MFP).

Andhra Pradesh has a total tribal population of 59,18,073spread over 13 districts. Of these 13 districts, 7 districts will be covered by VDVKs.  A total of 263 VDVKs are being set up in Andhra Pradesh  out of which 188 VDVKs have been sanctioned for this financial year.

Trainings have been conducted in 49 of these and 7 Van Dhan Vikas Kendras are operational in the state. These will benefit approximately 78,900 tribal entrepreneurs from across the state.

These 7 operational VDVKs have already made sales worth Rs 3.48 lakhs. The Minor forest produce that are being processed in these operational VDVKs include Hill Broom grass, Bamboo, Tamarind and Adda Leaf. In the Devarapalli VDVK, beneficiaries from 15 SHGs have been trained on how to add value to Bamboo and make products such as lights (diyas) and candle stands.

These value-added products have already seen sales of more than Rs 2.5 lakhs. Beneficiaries in Lammasingi VDVK are producing bricks of 500 gms and 1 kg of deseeded tamarind. These bricks of deseeded tamarind, which form a crucial ingredient in South Indian cuisine, are packaged and branded attractively.

The sincere efforts and efficiency and the dedication of the tribal entrepreneurs along with the support of the nodal agencies have succeeded in making the Van Dhan Yojana a success in Andhra Pradesh.