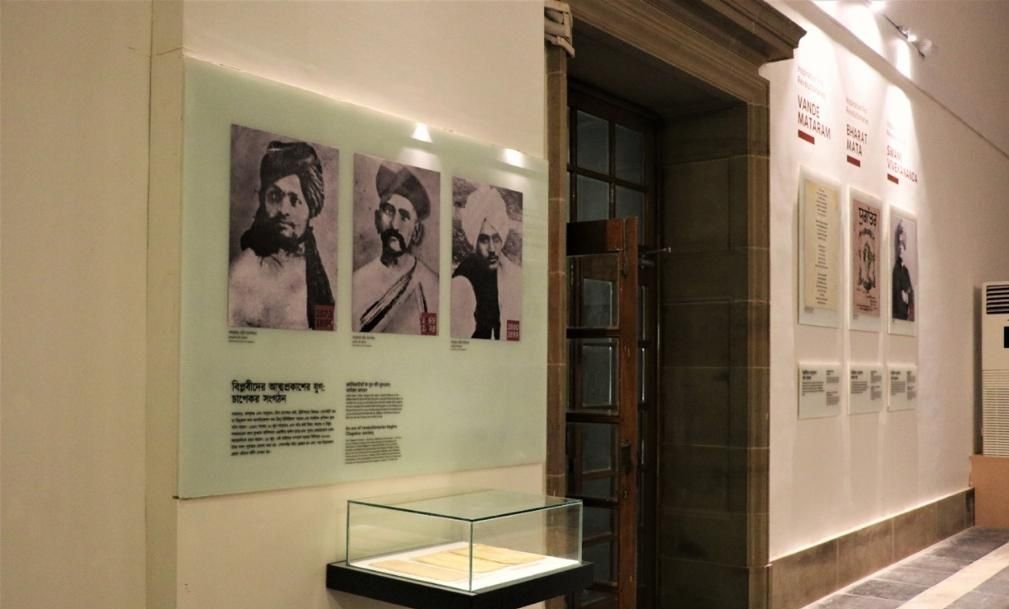 The Gallery displays the contribution of the Revolutionaries in the freedom struggle and their armed resistance to British colonial rule. This aspect has often not been given its due place in the mainstream narrative of the freedom movement. The purpose of this new gallery is to provide a holistic view of the events that led up to 1947 and highlight the important role played by the Revolutionaries. 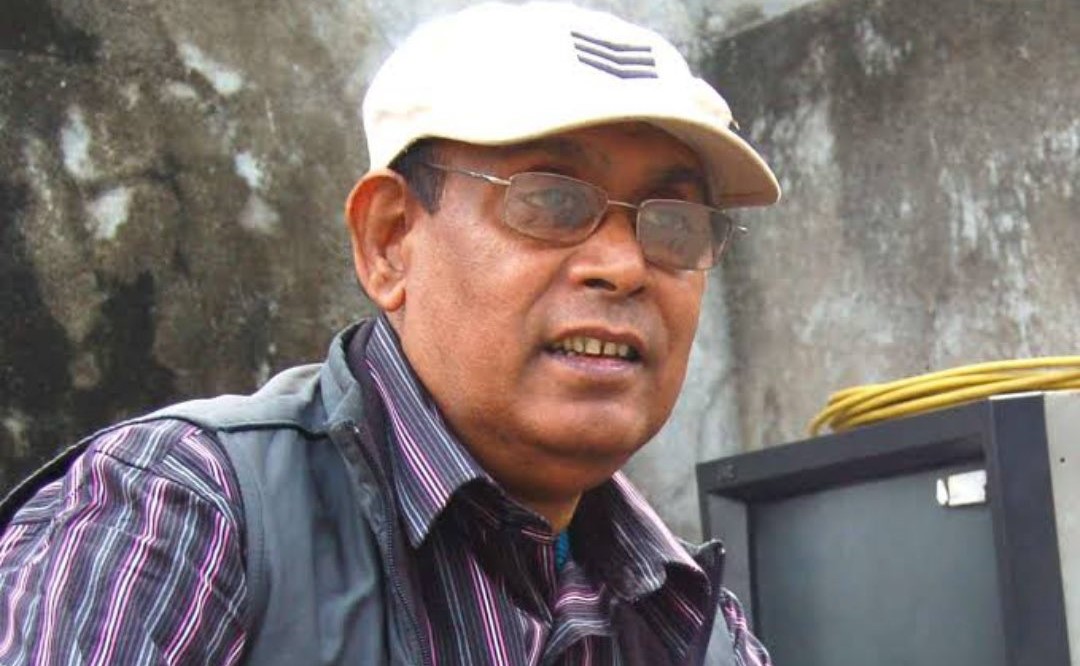 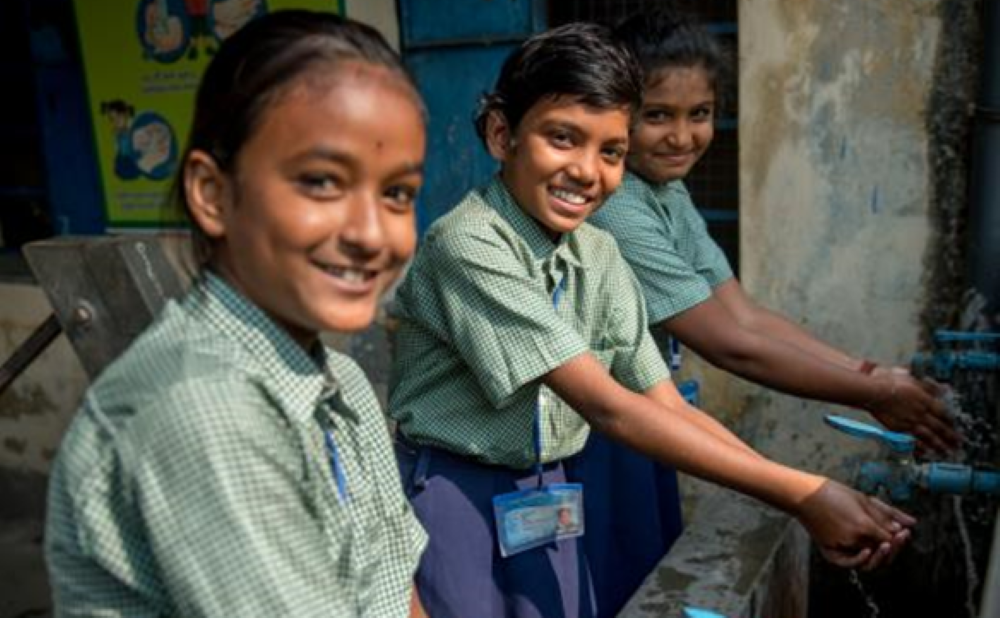 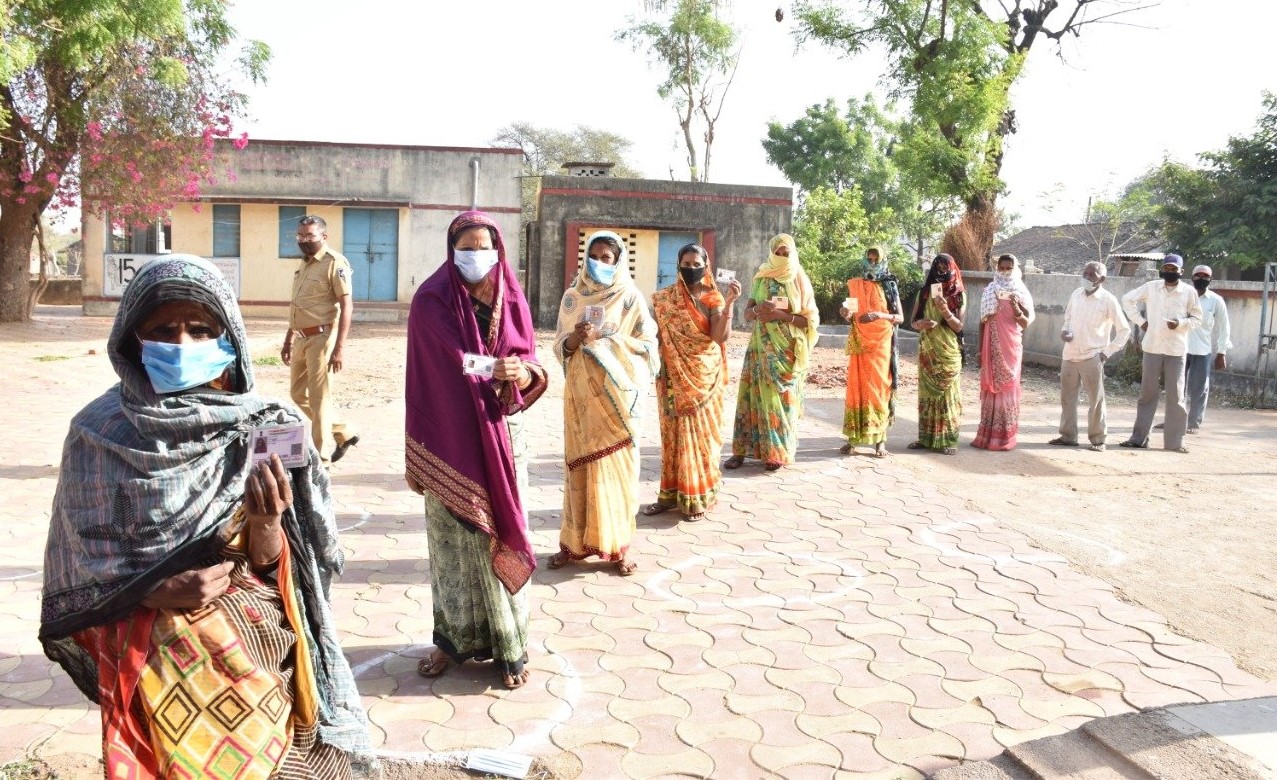