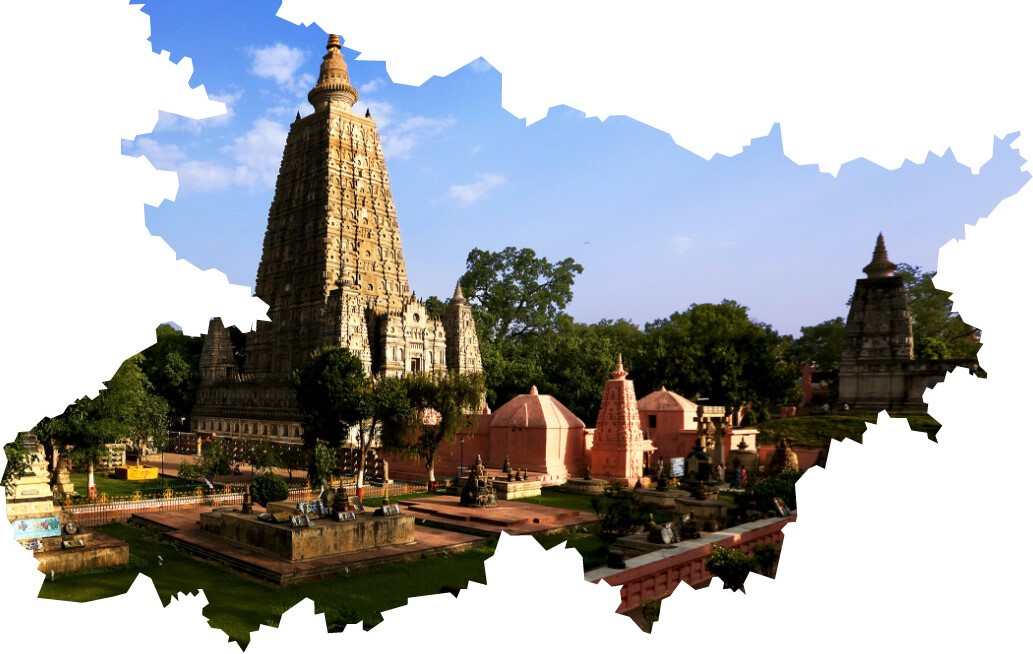 PATNA: As the fear of the second wave of Covid-19 looms large, the state government has decided to cancel almost all the tourism festivals slated for this month.

It has futher planned to reschedule the events lined up for May.

Patna Sahib Festival –  celebrated on the occasion of Vaishakhi on April 13, has been cancelled by the state tourism department.

Similarly, the decades old Vaishali Mahotsav, that was planned for April 25, has also been cancelled.

Further, important events like Kundalpur Mahotsav in Nalanda, Lacchuar Mahotsav at Lacchuar in Jamui, Thawe Mahotsav in Gopalganj and Mundeshwari Mahotsav in Bhabua – all scheduled for April – have to be cancelled.

“The events have been cancelled due to the growing Covid threat. No tourism festival will be held in April. Government has already issued guidelines for public functions,” Narayan Prasad, the tourism minister announced.

Though there are prescribed precautions to be taken to stop the spread of coronavirus infections, it will be difficult to keep things under control during such public functions, the minister observed.

“Events like Buddha Purnima, Rajgir Mahotsav and Sonepur Fair had to be cancelled,” he added.