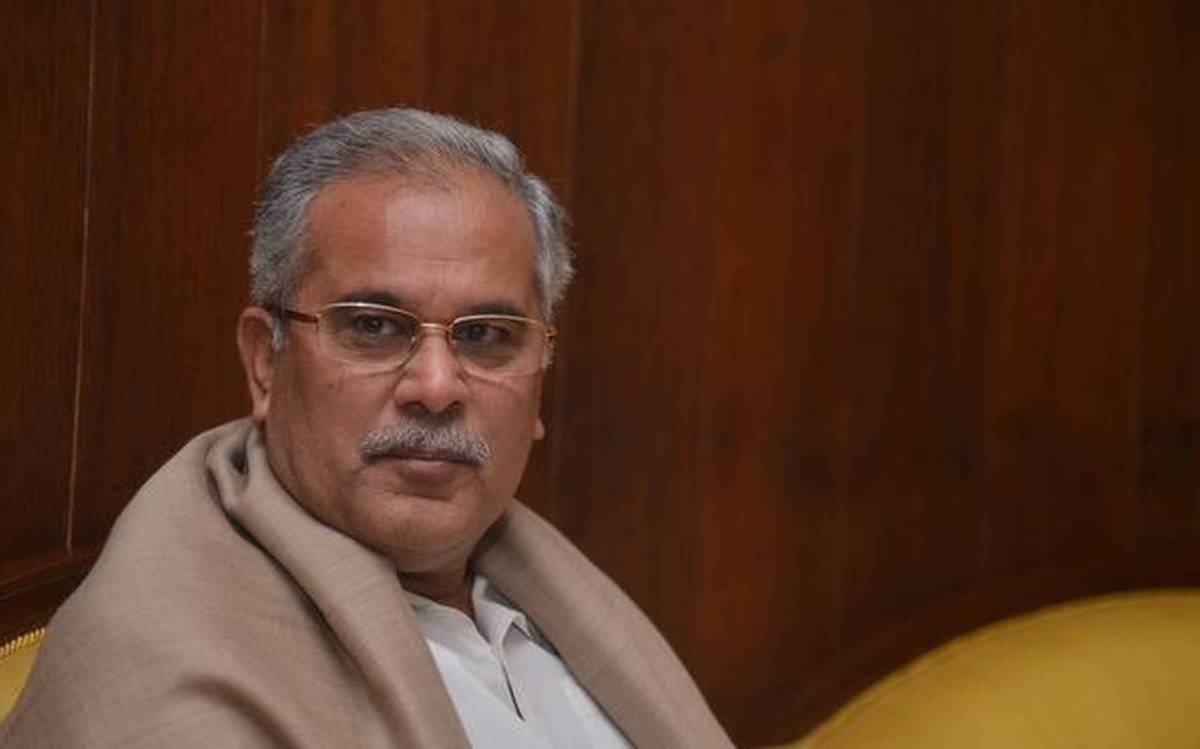 In his letter, the CM has stated that the tribal population dominated Chhattisgarh state deserves more of Centre’s attention to contain Covid.

Covid-19 vaccines should be made available free-of-cost and on a priority basis in the first phase itself, he demanded.

Baghel also thanked the Prime Minister for his continued support to his state.

Meanwhile, Chhattisgarh Government has decided to reduce the rates of various tests for Covid-19.

The new rates would be applicable to all health-care establishments including the private hospitals and pathology centres with immediate effect, the Government announcement stated.

The Department of Health has already issued an order over the issue, officials confirmed.

While RTPCR test was charged for Rs.1600 earlier, the test would be made available for Rs.750 as per the order.

Similarly, the cost of rapid antigen test has been reduced to Rs.400 per person.

The price of True-Nat test has been reduced to Rs.1500.

An additional amount of Rs.200 would be charged if the sample is collected from the patient’s place, the order clarified.

The Government order has drastically cut down the prevailing rates for various tests related to Covid-19 treatment that cover sample collection, transportation, testing and PPE kit charges, the officials informed.