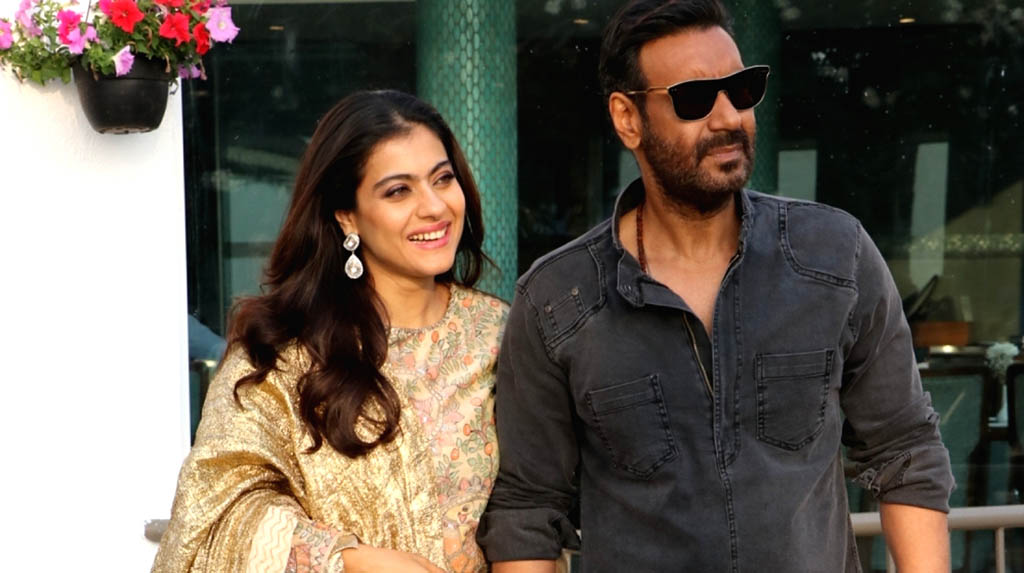 Devgn took to Twitter to announce that his wife and daughter are “absolutely fine”.

The 50-year-old star’s tweet comes days after a media report claimed that Nysa showed symptoms of COVID-19 and was taken to the hospital by Kajol.

“Thank you for asking. Kajol and Nysa are absolutely fine. The rumour around their health is unfounded, untrue and baseless,” Ajay tweeted.

On the work front, Ajay will next be seen in “Maidaan”, based on the golden era of Indian football. The actor essays the role of the late legendary coach Syed Abdul Rahim. Directed by Amit Ravindernath Sharma, “Maidaan” is scheduled to hit theatres on November 27, 2020.

He also has “Bhuj: The Pride Of India” coming up, a patriotic film set against the backdrop of the 1971 Indo-Pak war.