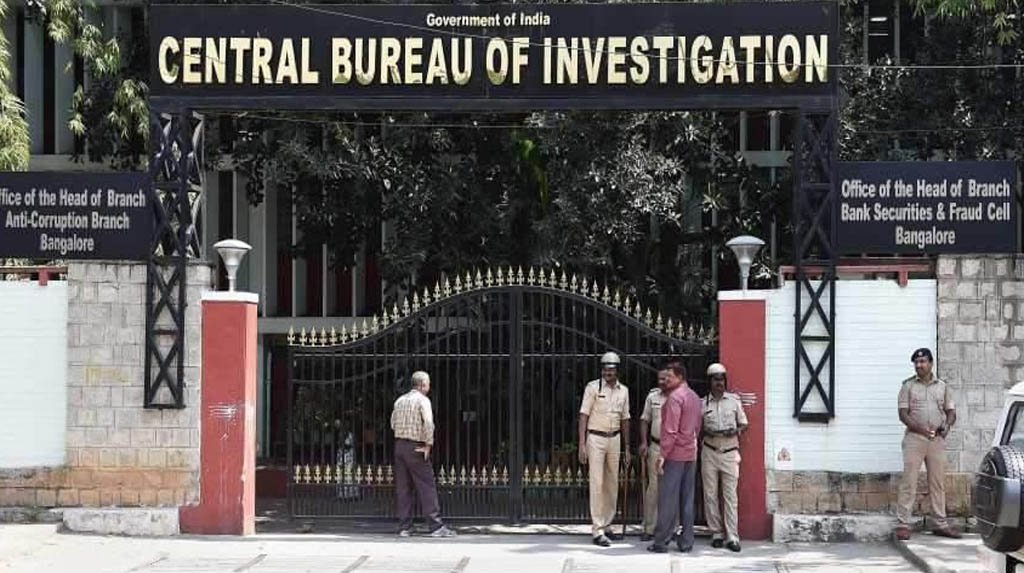 New Delhi: As officials of the Central Bureau of Investigation (CBI) take a deep dive into the mysterious death of Bollywood star Sushant Singh Rajput, an order by CBI Director R.K. Shukla reveals all is not well with the headquarters of India’s premier probe agency.

Even as a core team is investigating the Sushant case 24×7, several senior officials, prosecutors and investigators at the CBI headquarters and outstation branches have been pulled up for lack of punctuality. Many of these officers were found missing from office, especially in the morning hours.

The premier investigating agency took over the case on August 19, on the directions of the Supreme Court. Interestingly, on the same day, CBI boss Shukla issued this order. Shukla, considered a tough cop and a disciplinarian, issued a stern order to Heads of Zone and other branches that reads: “It has been noticed that senior officials including heads of Zones and law officers are coming to office at irregular hours. This is not expected from officers of the level of Joint Directors and above.” Usually Joint Directors who supervise crucial investigations are of the rank of Inspector General of Police (IG).

The conduct of senior officials is being noticed by their subordinates and often it encourages indiscipline in the organisation, added the order. According to sources in the agency, some of the officials arrive late in the office and leave early on many days. Such an approach can affect the quality of work. “Actually, due to the Covid-19 pandemic, some officers were coming at irregular hours. But after the Director’s order, the entire staff is now turning up on time,” added the source. Taking notice of certain officials, the CBI Chief said in his order, “It is not expected that I should be reminding you to come to office timely. Please ensure that I do not remind you of this again.”

Asked about the order of the CBI Chief, the spokesperson of the agency did not respond.

The CBI functions under the Union Ministry of Personnel, Pension and Public Grievances. The agency is an elite force focused on investigating corruption cases. Besides, it also takes up other high-profile criminal cases on the request of state governments and instructions of High Courts and the Supreme Court. It is also the nodal police agency in the country which coordinates investigation on behalf of Interpol member countries.