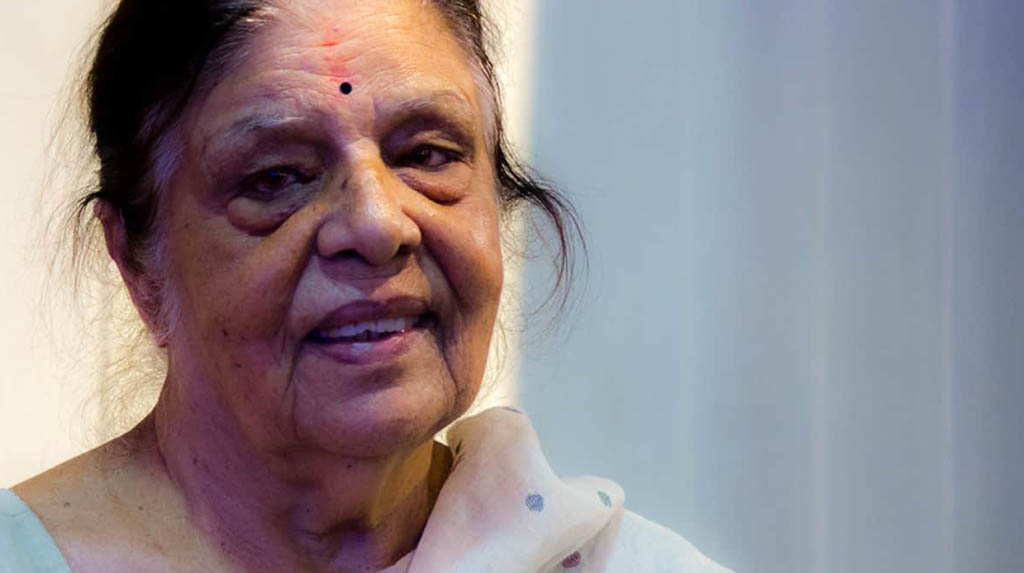 The classical musician and writer, known for her proficiency as a ghazal singer, also authored ‘Begum Akhtar: The Story of My Ammi’, a biographical work on renowned ghazal singer Begum Akhtar.

The government of India awarded her the fourth highest civilian honour of Padma Shri, in 2007, for her contributions to Hindustani music.