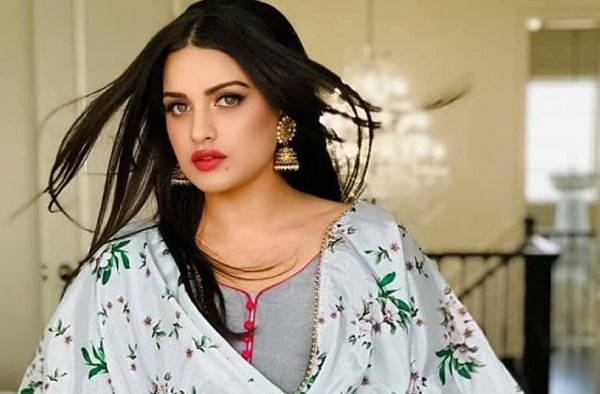 His message is that Himanshi has parted ways with her fiance and is waiting outside for Asim.

Parag conveys his message to Asim during his current stay in the “Bigg Boss” house. He is in the house as part of the show’s “family week”, to spend some time his wife Shefali Jariwala, who has is a housemate this season.

Asim then asks his brother Umar Raiz about Parag’s reveleation, and Umar confirms the message saying Himanshi is indeed waiting for him outsode, and whatever Parag has said is true.

Incidentally, as reported earlier, Parag also has been stern with Asim, for his rude behaviour with Shefali in the house.