Deepshikha Nagpal gets pranked ! - The Samikhsya Skip to the content
Entertainment 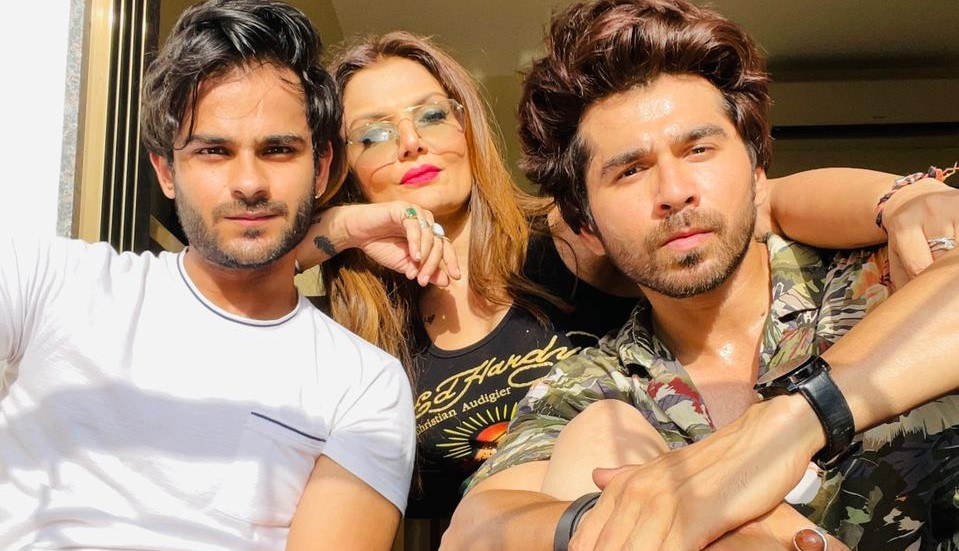 Mumbai, When actors spend a lot of time filming together, they work really hard.  But did you know, they also don’t miss their fun time!  Recently, the actors of Dangal TV’s show Ranju Ki Betiyaan – Karan Khandelwal and Jeevansh Chadha played an emotional yet hilarious prank on their co-star Deepshikha Nagpal. Little did Deepshika know that her onscreen sons would do this to her.

Just like the show, they have each other’s back off-screen as well. On social media we often see the three of them working out and making many fun reels together. Recently, Karan and Jeevansh had a few days off and decided to pull a prank on Deepshikha Nagpal. They planned to tell her a lie about going back home and wanted to record her reaction keeping in mind that she hates goodbyes and that they might get an epic reaction from her.

Sharing more details about the prank which they pulled on Deepshika, Karan says, “Sometime back Deepshikha Ji got an off but stayed back for us. Taking advantage of this, we decided to play a prank on her and pretended that we were leaving her back alone. We also involved Ayub Ji and asked him to take a video of her reaction.

Outside the resort, we called Deepshikha Ji, told her we were leaving and asked her to come bid us goodbye. She was hesitant but still came to see us off. On one corner, Ayub Ji was in a position to record her reaction. When she came, we saw that she had tears in her eyes. She didn’t talk to us and wasn’t letting us go.

She decided to quickly call the head of production to check if we are really going and he informed her otherwise. That was our only mistake, we didn’t take him in confidence. Later, Deepshikha Ji was so relieved but angry at the same time and gave us a good beating (laughs).”

Unfortunately, Ayub Khan didn’t record the start of the video where Deepshikha was crying. That was one moment that Karan wanted to capture. The cast of the show really enjoy each other’s company and they rarely leave each other’s side. 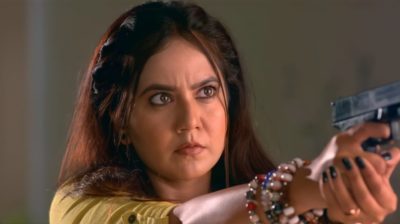 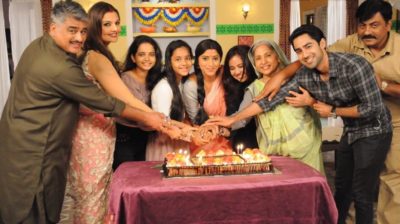 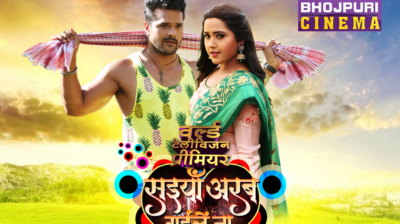 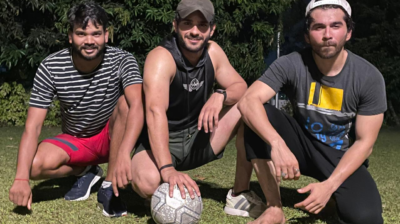 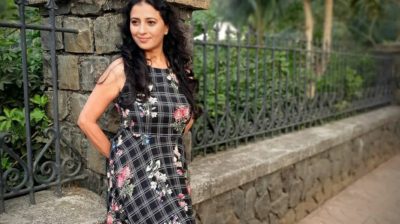 I would love to play grey-shaded characters – says Reena Kapoor 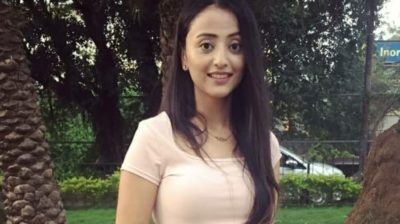 If you can’t reuse it, refuse it”, says Monika Chauhan on World Environment Day 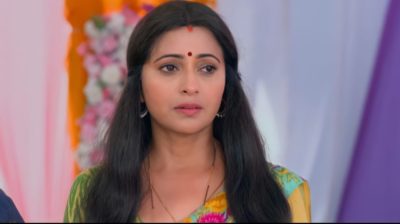 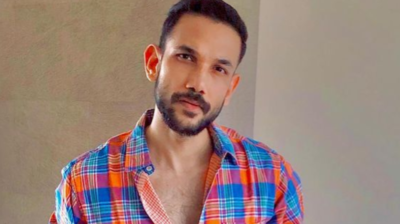 My parents gave wings to my dreams – Amitt K Singh 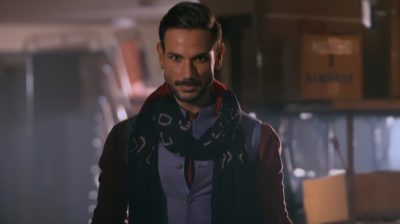 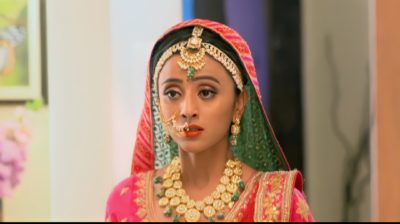 Ranju Ki Betiyaan- Shalu is dressed up as a bride 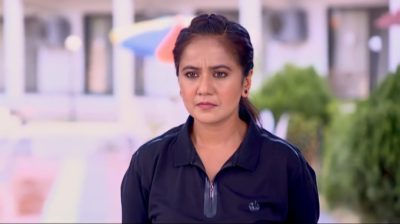