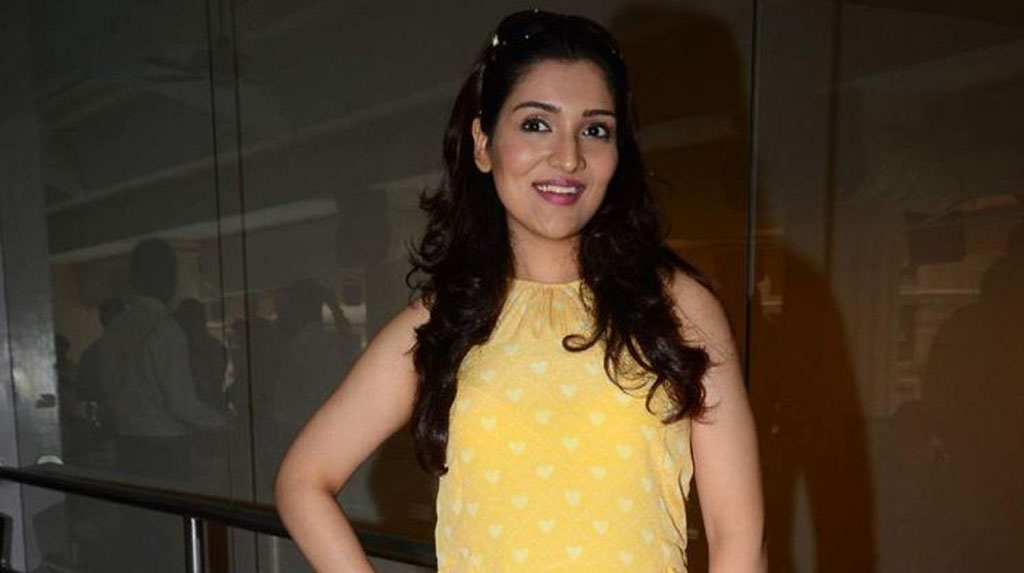 “Driving Me Crazy is about the online dating world. Youngsters these days are hooked to such apps in a quest to find love, which they seldom find. I am sure the audiences will be able to relate to the content and love it,” Tina said about the film directed by Purnima Lamchhane.

“Purnima knew what she wanted right from the beginning and hence the work of actors became easy. Mudit Nayar is an awesome actor and is fast and accurate. I wish that we as a team do more projects together soon,” added Tina.

The film releases on Zee5 on October 29.