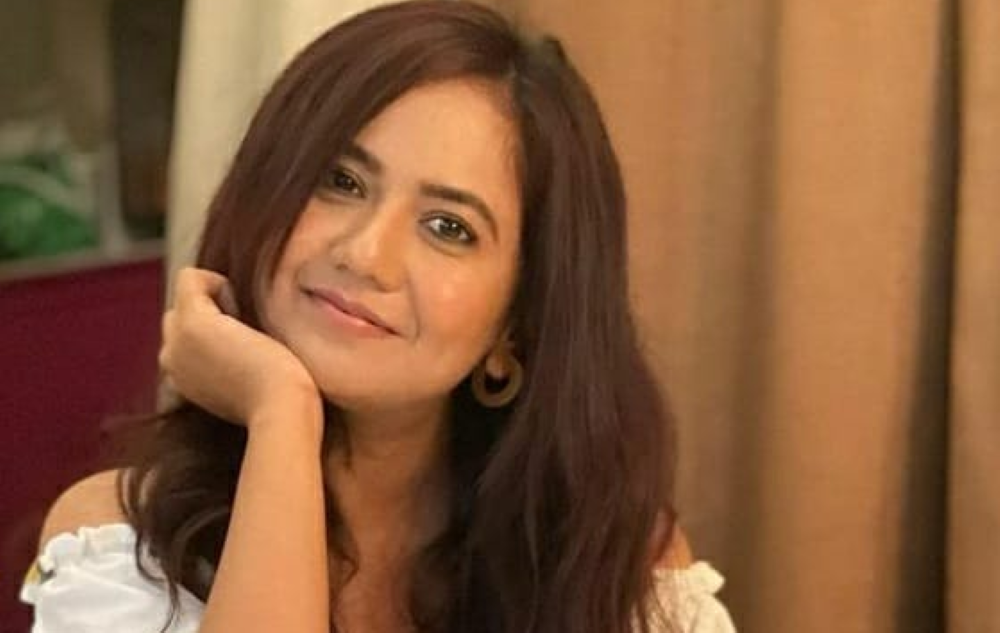 Mumbai, Roopal Tyagi has been known for her wonderful performances on the small screen with TV soaps, and some reality shows to her credits. Her characters have been quite loved too! But not many know, she began her career in the industry as a choreographer. Currently seen in Dangal TV’s Ranju Ki Betiyaan, Roopal shares about her journey after quitting choreography and trying her luck in the television industry.

Talking about her journey and struggles, Roopal says, “I always wanted to perform more than choreographing. I had the ‘Acting Keeda’ in me. When I started I began with choreographing in films and later for acting I was looking at daily soaps right from the start. It was an industry shift and the journey was not easy. There was a lot of struggles initially, I don’t know how many auditions I gave. Since I was young, I was always being cast for the younger sister roles and I wanted to play a central character. However, the good part was that my struggle was for a short duration. I had signed my first show as a lead within eight months of quitting choreography.”

She also adds, “My choreography skills are being used on sets as my co-stars and I enjoy creating reels. It is just like work for us because our fans have a lot of expectations from us and they get worried if we don’t post anything during the day. The thought process behind making reels is sometimes very difficult, as we need to think right from scratch, make the reel and then upload it. So, one can say Ranju Ki Betiyaan has an in-house choreographer. (laughs).”