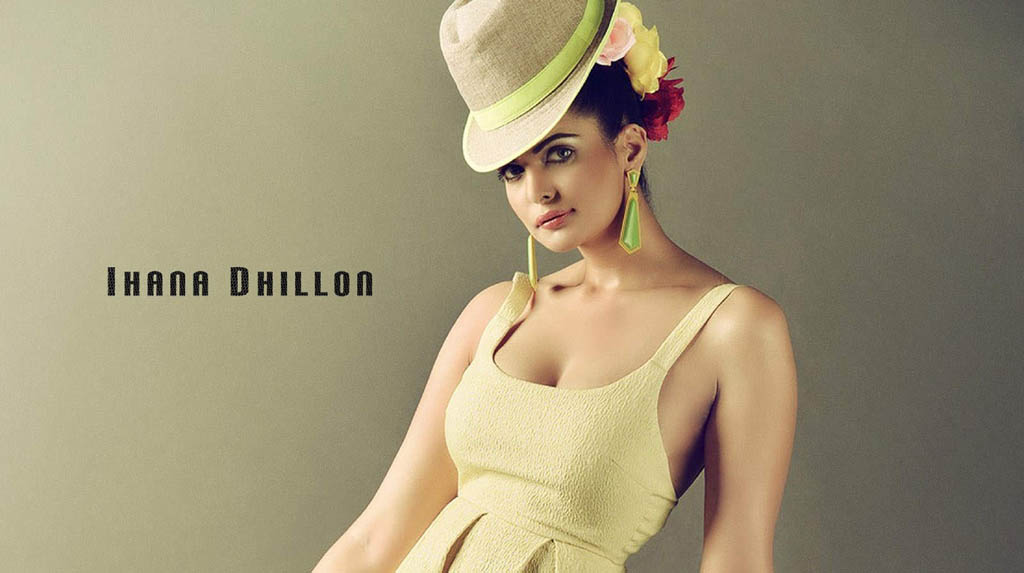 Mumbai: Actress Ihana Dhillon will be seen playing the role of a mother in the upcoming Ajay Devgn-starrer “Bhuj: The Pride Of India”.

Directed by Abhishek Dudhaiya, the film recalls the story of 300 brave women from Madhapar village of Gujarat’s Kutch district, who played a pivotal role in helping India gain a strategic advantage in the 1971 Indo-Pak war. The film also stars Sonakshi Sinha and Ammy Virk.

Talking about the project, Ihana earlier said: “It’s a brilliant script, and essaying the role of an Air Force officer is totally new for me. It’s challenging. My director Abhishek ji is extremely clear in his head about this character. The film shows the independence of women back in 1971. I am extremely proud to be associated with this project.”

“Bhuj: The Pride Of India” is slated to hit theatres in August.