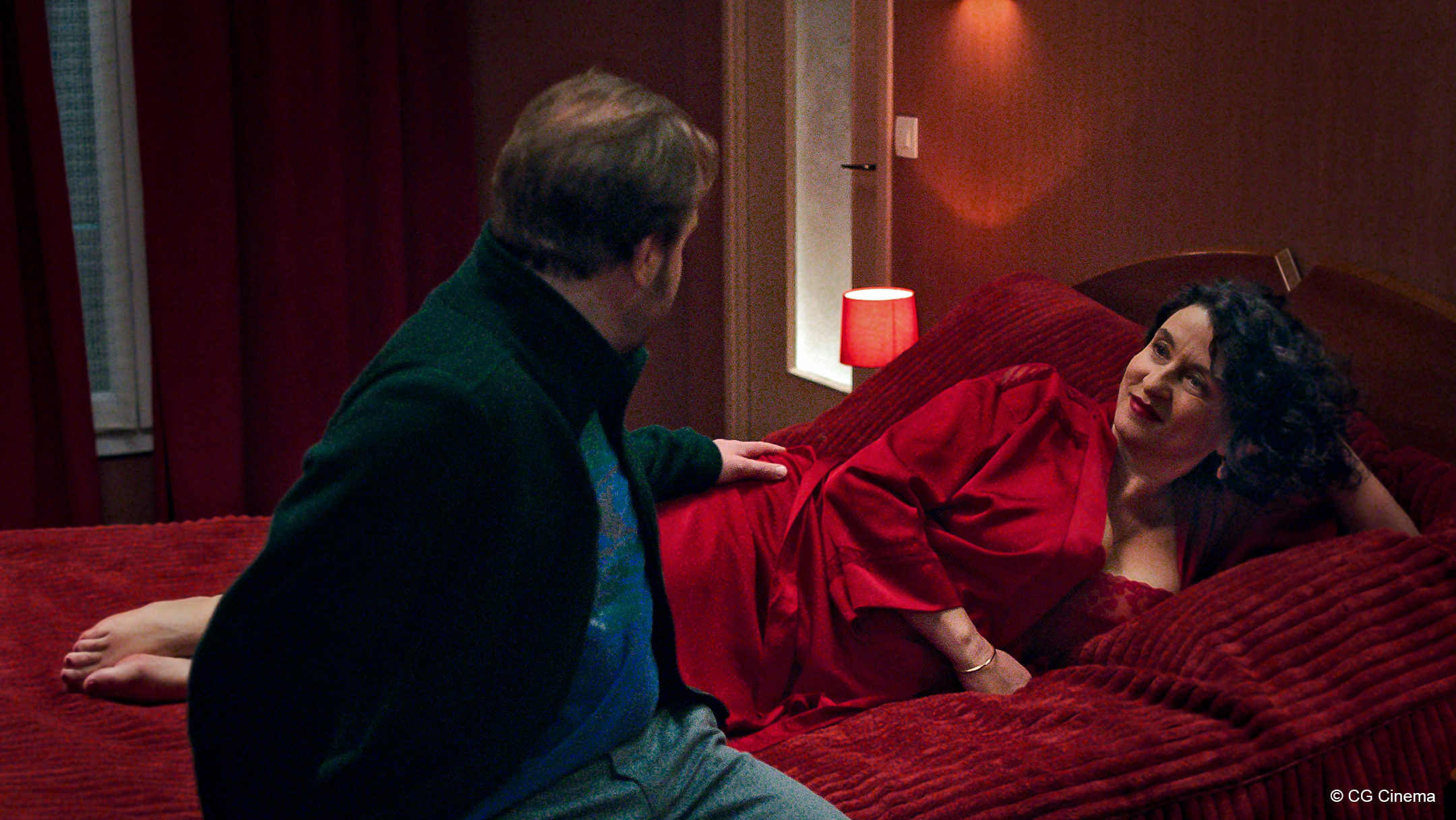 New Delhi: The virtual inaugural session of India’s participation in the annual film market at Berlin, called EFM or the European Film Market which is organised on the sidelines of the Berlin International Film Festival, was held on Thursday.

The Inaugural session, hosted by the Ministry of Information & Broadcasting (MIB), National Film Development Corporation (NFDC) and the Confederation of Indian Industry (CII), saw the unveiling of the virtual India Pavilion which showcases, among other things, 75 Years of India’s Independence – Azadi Ka Amrit Mahotsav.

The star-studded Inaugural Session saw Secretary, Ministry of Information and Broadcasting, Mr Apurva Chandra extolling the film industry of India as the biggest in the world, producing 3000 films every year. He commended the prowess of India’s animation, visual effects, gaming and comics industry, calling it India’s next big growth story, after the information technology sector.

India’s Ambassador to Germany, Mr Parvathaneni Harish, talked about the rich history of Indo-German collaboration in film making, right from the days of Himanshu Rai in the early fifties.

Ms Mariette Rissenbeek, Executive Director of Berlin International Film Festival congratulated India on celebrating 75 years of Independence. She made a special mention of the seven young talented artists from India who have been chosen to be part of Berlinale Talent this year.

Mr Biren Ghose, Vice Chairman, CII National Committee on Media & Entertainment and Country Head – India, Technicolor spoke about the quantum change that film production has undergone over the years. He invited film makers from across the world to make India their go-to destination for post-production and virtual production.

The highlight of the session was showcasing of the trailers of two Hindi films – Gangubai Kathiawadi, directed by Mr Sanjay Leela Bhansali, which is going to make its world premiere at the Berlin Gala on 18 February and thereafter going to release in India on 25 February; and Sardar Udham Singh, directed by Mr Shoojit Sircar and being screened at EFM this year.

Mr Sircar thanked MIB and NFDC for taking the story of an Indian freedom fighter to Berlinale and providing it a prestigious international platform. Lead actor of the film, Mr Vicky Kaushal also thanked the ministry officials for the opportunity and invited everybody to watch the movie in the Indian Pavilion.

The India Pavilion offers a sneak peek into the cinemas of India and the beautiful locales which beacon film makers to come to India. The pavilion will remain live till 17th February. There will be conference sessions and film screenings daily.

Hundred years of Satyajit Ray are also being commemorated with a special screening of choice films of the maestro and some documentaries on his life in the India Pavilion. Eight other Indian films in different regional languages are being screened at the India Pavilion. These include Semkhor in Dimasa dialect of Assam; Bittersweet and Godavari in Marathi; Koozhangal in Tamil; Kalkokkho in Bengali; Natyam in Telugu; Alpha Beta Gamma in Hindi and Dollu in Kannada. During the festival, CII and MIB will also be offering a tribute to the nightingale of India, Bharat Ratna Lata Mangeshkar who passed away at the age of 92 in Mumbai on 6 February after reigning over the music world of Indian cinema for eight decades as a playback singer.

The India Pavilion and film screenings can be accessed by clicking on the following link https://indiapavilionatberlinale2022.webconevents.com