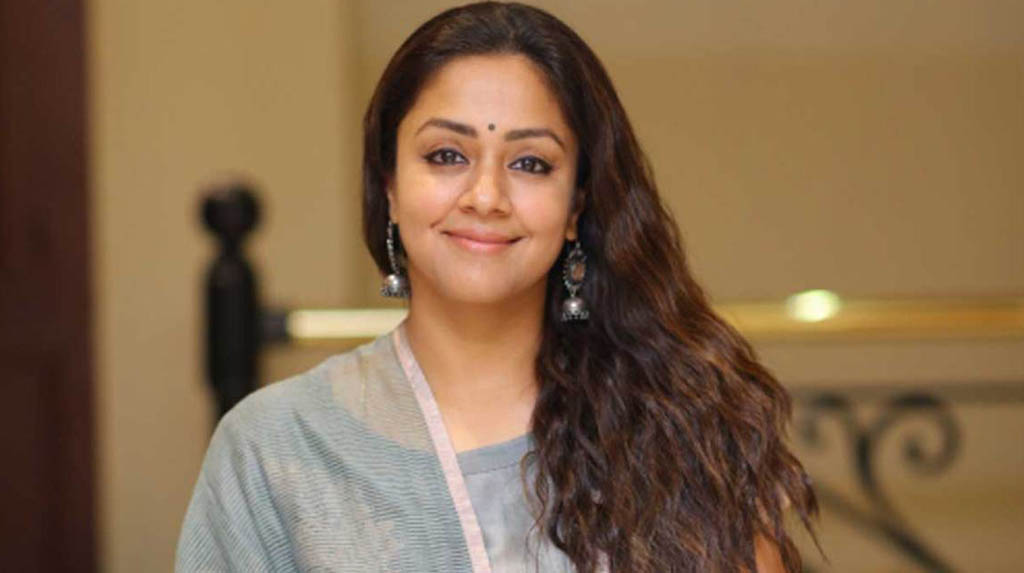 Chennai: Actress Jyotika says she feels glad to have led the Tamil courtroom drama “Ponmagal Vandhal” that portrays a strong female character, who will go to great lengths to seek justice.

“Each actor looks for challenging roles that take their acting to greater heights, and my character Venba has brought out the best in me. I am glad to have led a film that portrays a strong female character who will go to great lengths to seek justice,” she said.

Directed by JJ Fredrick, it revolves around the story of a resident in Ooty named ‘Petition’ Pethuraj who reopens a case from 2004 that involved a serial killer, Psycho Jyoti, who was convicted for the kidnapping and murder.

Venba, his daughter and a passionate lawyer, weaves through the loopholes to unveil the truth.

It is the first Tamil film to be launched on direct-to-stream on May 29.

“Every actor has films that they have invested a large part of themselves in. This is one such film for Jyotika and it excited her to be working with 5 veteran actors in a single film,” said Jyotika’s husband, Tamil superstar Suriya, who has produced the film.

“Initially to see a young director bringing us such an intense script was extremely commendable. Fredrick has written the character and the script in such a way that it feels relevant timelessly, even during the testing times of this pandemic. We believe that any film being put out to the world, should have points that would leave the audience to ponder or debate upon and Jo’s films have done it time and again for the well-being of the society.

“On having watched the preview of the film, we are extremely happy with the effect it created on both men and women who watched it. I am also a huge fan of thrillers and this film satisfies me as an audience and also a producer. We are also happy to be associated with Amazon Prime Video who are taking this content to over 200 countries and territories,” he added.