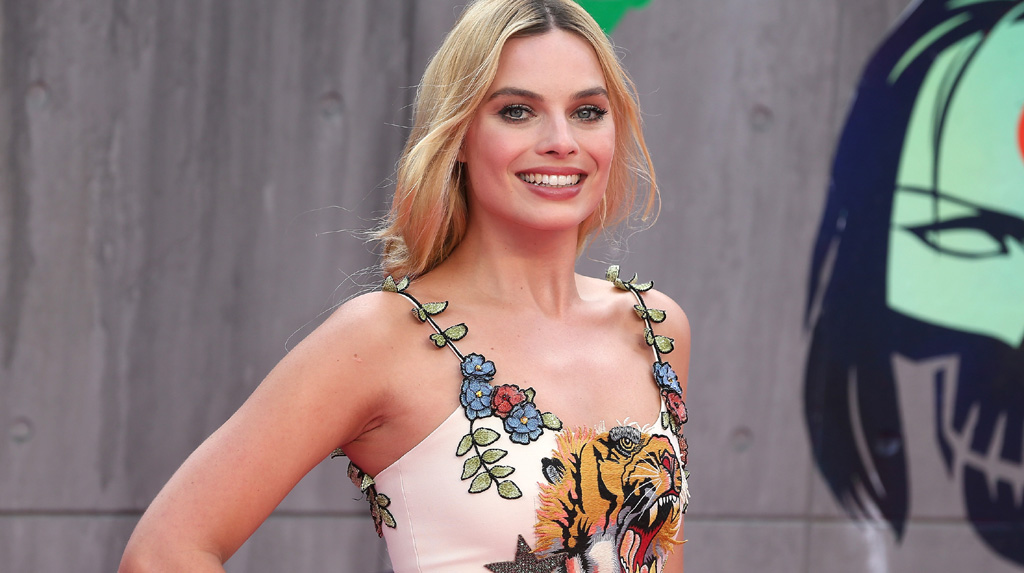 Los Angeles: Actress Margot Robbie still cannot get over the fact that she had two nominations in the same category at the British Academy of Film and Televisions Film Awards (BAFTA) this year. Robbie was nominated in the Best Supporting Actress category for “Bombshell” and “Once Upon A Time In Hollywood”.

“I didn’t actually know it could happen,” said Robbie.

She said that after learning of her double nomination in the same category she promised she wouldd “disappear soon”, reports metro.co.uk.

“I’ll disappear soon, I’m sorry. I’m still shooting ‘Suicide Squad’, so more Harley to come and after that another exciting project that I can’t talk about. I love working,” Robbie said.

Incidentally, Robbie did not win for any of her roles despite her dual nominations at BAFTAs 2020.

Laura Dern took home the trophy in the Best Supporting Actress category for her role in “Marriage Story”. Dern has been a unanimous favourite in this category at most awards ceremonies this year, and is widely being seen as a favourite in the category at the upcoming Oscars, too.