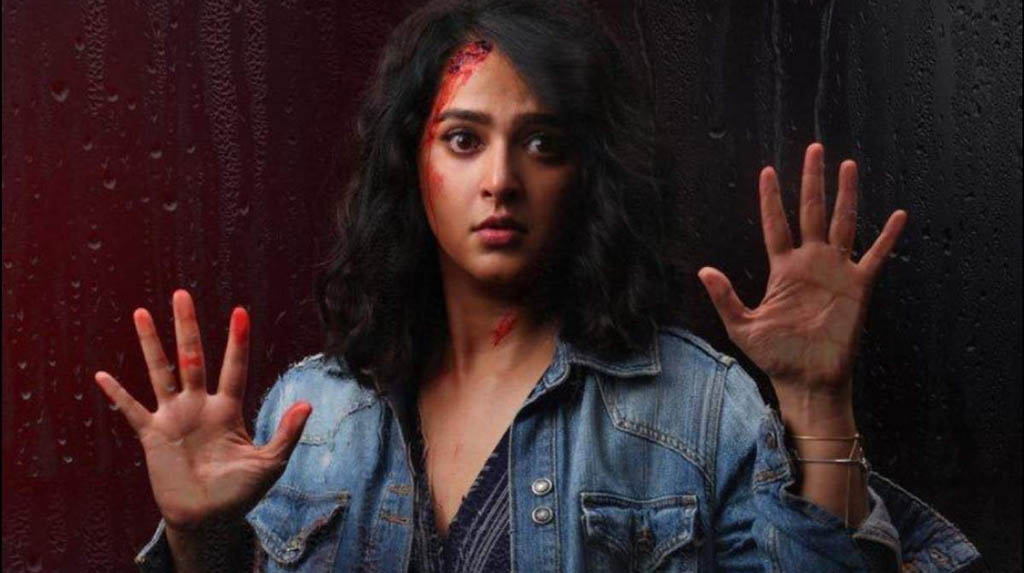 Mumbai: The Anushka Shetty-R. Madhavan horror thriller Nishabdham has been confirmed for a Gandhi Jayanti release on OTT. A highlight of the film is the fact that it features Hollywood star Michael Madsen in a very special role.

Madsen, the stylish 62-year-old actor whose career is highlighted by “Reservoir Dogs”, “The Hateful Eight”, “Thelma And Louise”, “Sin City” and the “Kill Bill” films, plays a Seattle cop in “Nishabdam”. Details about his role have mostly been kept under wraps in the publicity campaign as well as trailer.

Directed by Hemanth Madhukar, “Nishabdham” casts Anushka as Sakshi, deaf and mute artist. She gets entangled in a criminal investigation when she unexpectedly witnesses a tragic incident that occurs in a villa known to be haunted. Madhavan plays Anthony, a celebrity musician.

Anushka described Sakshi as “a character that pushed me out of my comfort zone, a character I’m glad it came my way”. Madhavan shared that he enjoys watching and being a part of thrillers.

“‘Nishabdham’ is definitely one of the most intriguing movies that I have been associated with. Set in the US and shot extensively in Seattle and other parts of the US, the story is relatable to global audiences,” he added.

The film was scheduled to release on January 31, 2020 and postponed to April 2. However, it could not keep its date with the box office owing to the Covid-19 pandemic that saw complete shutdown of cinema halls. “Nishabdham” will now stream on Amazon Prime Video in Telugu, Tamil and Malayalam languages on October 2.