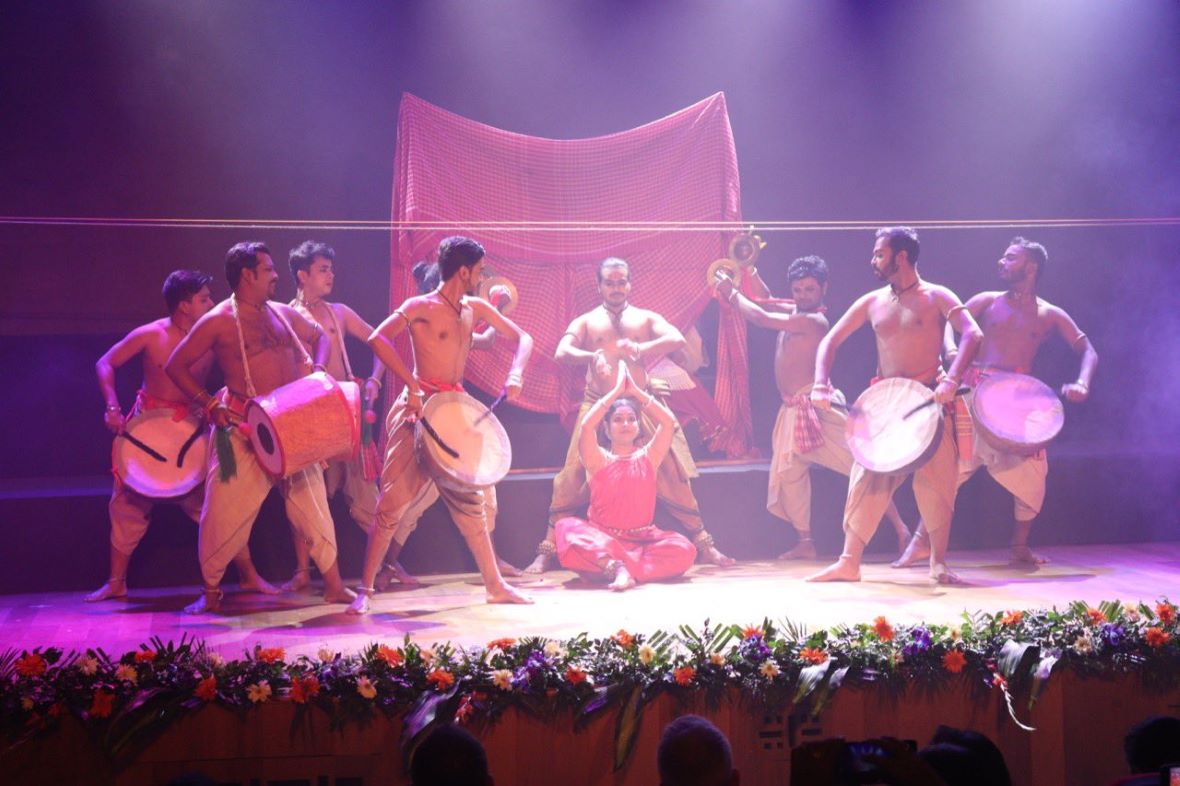 New Delhi: The Ministry of Culture along Sangeet Natak Akademi, the designated nodal agency for ICH, in collaboration with the National Museum and National Museum Institute, organized the celebration of the successful inscription of ‘Durga Puja in Kolkata’ on the Representative List of ICH of Humanity in 2021.

‘Durga Puja in Kolkata’ was inscribed on the Representative List of Intangible Cultural Heritage of Humanity during its 16th session held in Paris, France from 13th to 18th December 2021.

On this occasion, a two-day Capacity Building Workshop on ICH was also inaugurated at National Museum.

On the occasion,Secretary, Convention for Safeguarding the Intangible Culture Heritage, UNESCO, Mr. Tim Curtis spoke about the developments in UNESCO’s 2003 ICH Convention. He stated that UNESCO will now accept ICH dossiers in the language of the practitioners, along with English or French version for the evaluation. He added that non formal education is something the UNESCO convention has been working on for four years. He also said that since safeguarding living heritage involves transmitting the knowledge to the next generation, education becomes central to this process.

Director and UNESCO Representative to Bhutan, India, Maldives, and Sri Lanka, Eric Falt said, “I think, it is very important to bring together all of the stakeholders and different groups who are involved in such nominations, and this workshop in particular, is a wonderful example of the way things should be done”. He added“I\’m grateful to all of the other partners who have worked with us in the past few years to raise the importance and visibility of intangible cultural heritage”. He also mentioned that UNESCO is organizing an ICH workshop at the regional level in Udaipur, bringing a number of representatives from various countries of the region.

On the occasion Joint Secretary Ministry of Culture Ms. Lily Pandeya, said, “India is a member of almost all of the UNESCO Cultural Conventions and Programs. With 40 UNESCO World Heritage sites, 14 intangible cultural heritage elements inscribed on the Representative List – the latest being Durga Puja of Kolkata, 9 documentary heritage elements recognized in the International Memory of the World Register, and 6 Creative Cities, India continues to strengthen the intercultural dialogue among nations.” She also added, “The 2-day Capacity Building National Workshop reflects our commitment to further the 4 aims of UNESCO ICH convention”

To celebrate the spirit of Durga puja, a mesmerizing dance ballet- Devi Rising was presented by the renowned Odissi dancer and Sangeet Natak Akademi awardee Smt. Sharmila Biswas and her troupe from Kolkata. It enthralled the audience and the guests with the depiction of Devi Durga or the feminine shakti through aesthetically conceptualized choreography, music, costumes, and theme.

Performance by Smt. Sharmila Biswas was followed by the screening of a short documentary film titled “Diverse expressions of Intangible India.”

Ms.RituSethi, an ICH expert, spoke about India’s association, role, and contribution towards the safeguarding and preservation of ICH. Prof. Manvi Seth, Chair of the Intangible Cultural Heritage Working Group (CIDOC) shared her thoughts on the many challenges of ICH and its future prospect. India considers ICH not only in terms of cultural manifestation but also in the wealth of knowledge, know-how, and skills that are transmitted from one generation to the next.

The 2-day capacity-building workshop envisioned by the Ministry of Culture, Government of India aims to launch a special series of workshops throughout India, to identify modalities of collaboration between the professionals and community stakeholders, to bring forth methodologies and principles in formulating community-based inventory, and to discuss safeguarding practices, the responsibility of the government and the community in the promotion, preservation, and safeguarding of the ICH elements. The workshop on 28th August includes a presentation and theoretical session by Dr. B. Venugopal, Convenor, India Heritage and Museum field school, Kochi along with a session on traditional craftsmanship.

The venue also exhibited some ICH-related stalls showcasing traditional craftsmanship from West Bengal like Pattachitra, and Kantha along with Puruliya Chhau masks and Nayagram wooden toys from other regions. This was accompanied by a display and presentation of Dhak and Dhunuchi Nritya to give a glimpse and context of the traditional way of celebration.

The event concluded with some insightful words by Tim Curtis on the successful inscription of ‘Durga Puja in Kolkata’ into the ICH list of Humanity as well as on the global perspective of ICH and its significance. He was felicitated with a ‘dokra’ idol of goddess Durga.

Recently, on 7th July 2022, India was elected as a member of the Intergovernmental Committee of UNESCO’s 2003 Convention for the Safeguarding of the Intangible Cultural Heritage for the 2022-2026 cycle. The elections for the Intergovernmental Committee were held during the 9th General Assembly of the 2003 Convention held at UNESCO headquarters, Paris, from 5th to 7th July 2022.Against the four seats falling vacant within the Asia-Pacific group, eight countries, namely, India, Bangladesh, Pakistan, Vietnam, Cambodia, Malaysia, Thailand, and Iran, had presented their candidature.

India won the elections by a comfortable majority of 110 votes out of the 155 State Parties present and voting. With India getting elected to this body it aims to strengthen the scope and impact of the Convention and mobilize the capacity of different actors worldwide in order to effectively safeguard intangible heritage across the globe. For its current term, India has formulated a clear vision for the protection and promotion of the intangible cultural heritage of humanity.

Some of the priority areas that India will focus upon include fostering community participation, strengthening international cooperation through intangible heritage, promoting academic research on intangible cultural heritage, and aligning the work of the Convention with the UN Sustainable Development Goals.

‘Durga Puja in Kolkata’ was inscribed on the Representative List of Intangible Cultural Heritage of Humanity during its 16th session held in Paris, France from 13th to 18th December 2021. The Committee commended the inclusive nature of Durga Puja celebrations and for related initiatives involving marginalized groups, as well as women in their participation in safeguarding the element.

It not only is a celebration of feminine divinity but is a consummate expression of dance, music, crafts, rituals, practices culinary and cultural aspects. The festival transcends the boundaries of caste, creed, and economic classes and joins the people together in its celebration. India now has 14 intangible cultural heritage elements on the prestigious UNESCO Representative List of ICH of Humanity. 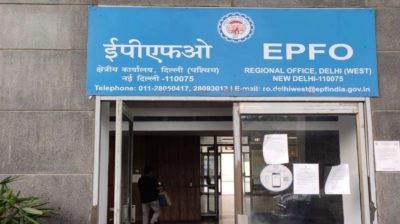 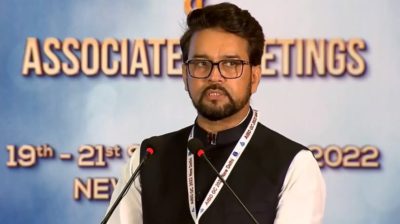 Into a New Dawn of Chatbots-Conversational with Human Feel